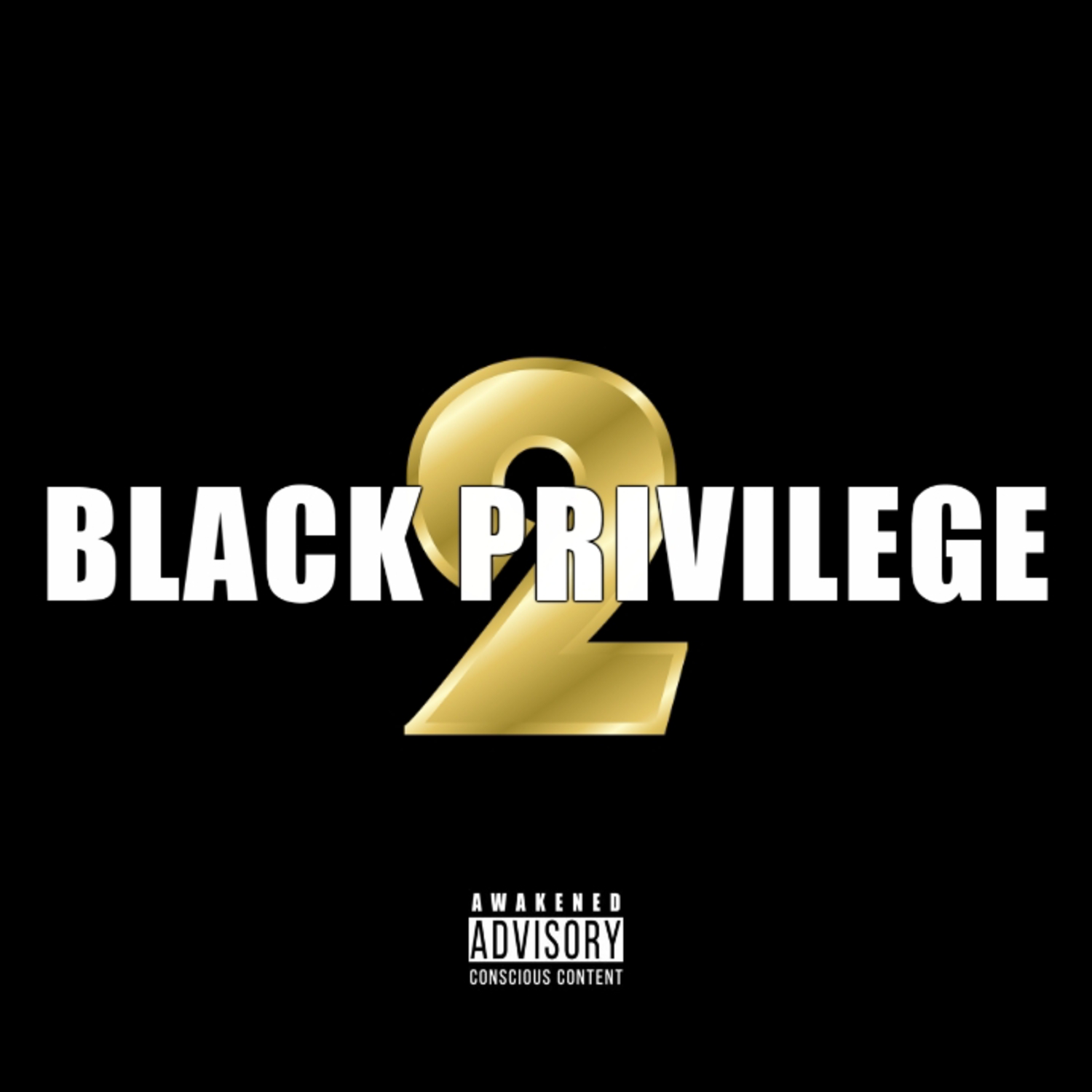 Napoleon Da Legend has always been the one not to bite his tongue in his lyrics, considering the messages and truth bombs that lies within his music, and lately, he has been on a roll. From touring overseas to dropping some of his most recent and important pieces of work: Steal This Mixtape 1 & 2.

Napoleon returns with the sequel to his current and political “Black Privilege” single, where he speaks more on the racial injustices in this “fine” country today. He also speaks on his interaction with The Breakfast Club’s Charlemagne Da God, who has penned a book of the same name.

“Black Privilege 2” is available to stream now on Spotify.