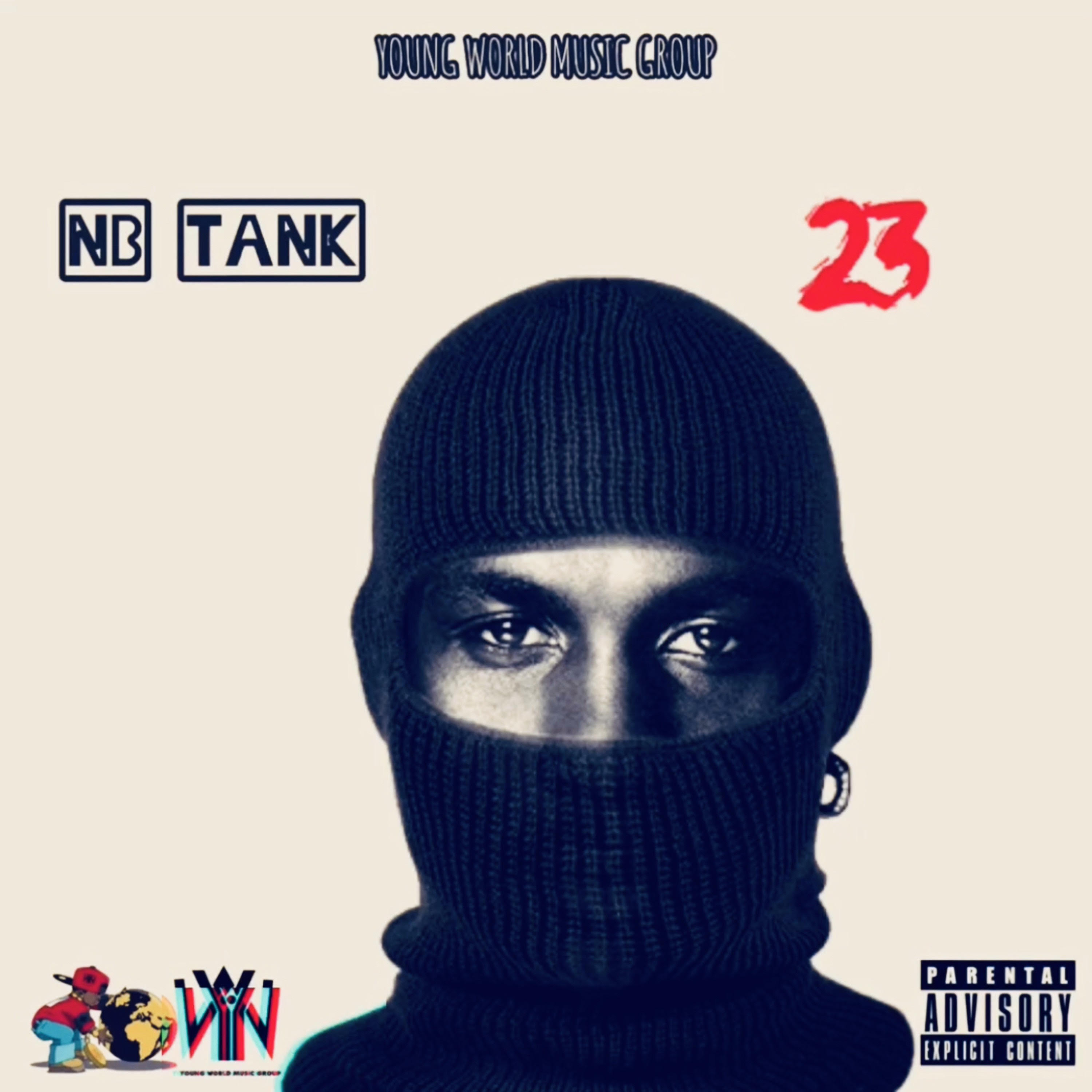 Cincinnati recording artist NB Tank debuts his latest single “23” from his upcoming EP “P Side Baby” releasing in mid October. Produced by BigDan, he delivers a monotonic flow he takes over a griddy uptempo trap beat. Unlike anything anyone has heard before, the singer creates a meaningful connection with his music, occasionally aligning his smooth subtle tone with a satisfying frequency. With music firmly in his blood and armed with tunnel-vision focus on following his passion of making music from the heart, NB Tank delivers a dose of straight-up R&B – some with subtle pop and trap influences to a music generation largely devoid of truly hip hop and impassioned music.Not only using auto-tune to his advantage, NB Tank flexes some immaculate double-time flow on his latest offering. With a bubbling music scene in Ohio; NB Tank is definitely a name to look out for in the second half of 2019 and beyond!

Growing up in the west side of Cincinnati, (what most call the worst neighborhood, Pricehill) NB Tank became a high school basketball star at heart. He began his career just free styling with friends when they began to tell him he should start recording. After putting out a promo video on Facebook and reaching 24,000 views, he decided he would give it a try . “Young World Music Group” was born through a mood mutual collaboration with friends and family.