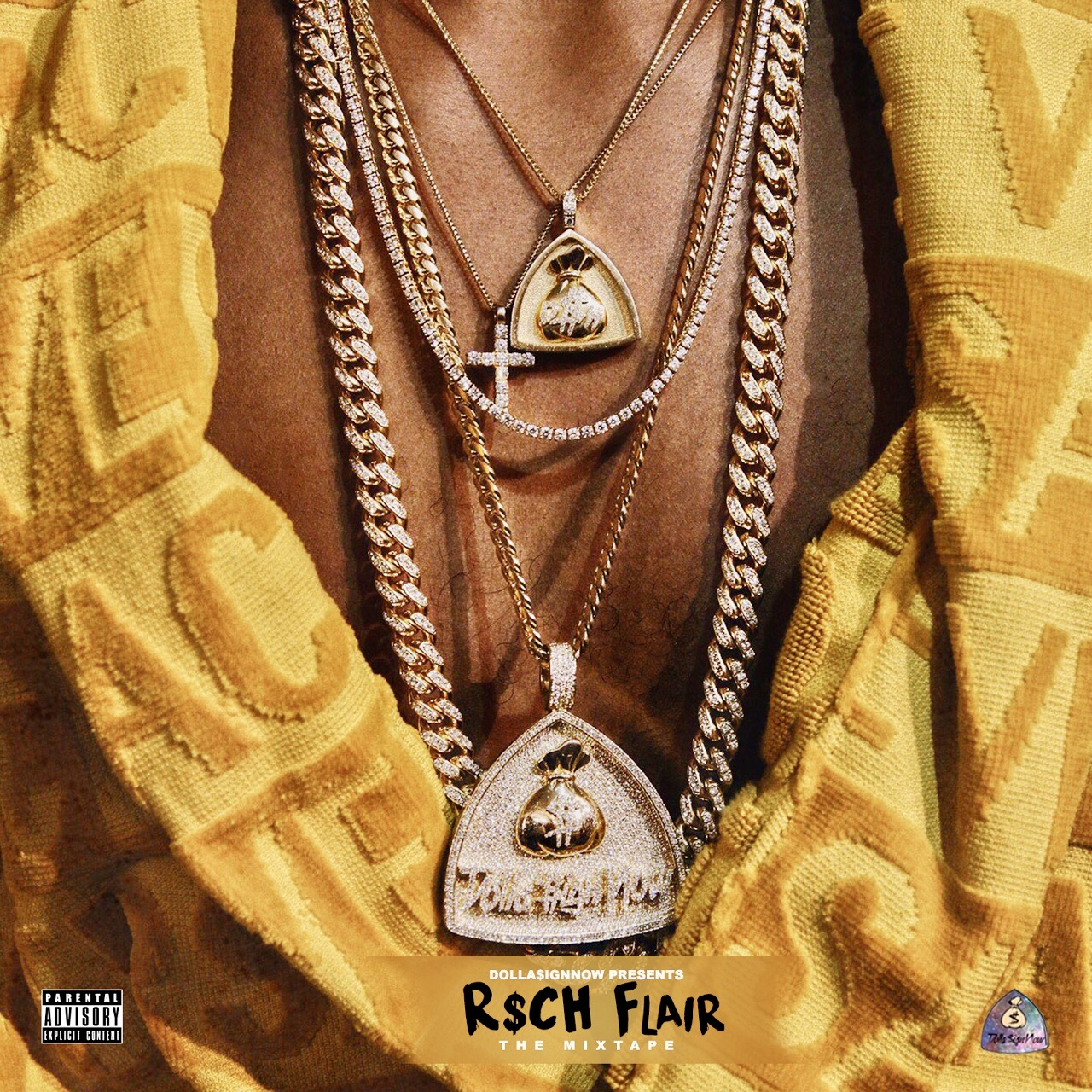 Hollywood lifestyle looks good on young M R$CH (aka M Riich) as he shares his latest project R$CH FLAIR with the world. His stand-out single “Minnesota” pays homage to the young songwriter’s hometown of St. Paul, MN with some help from Rich The Kid and acclaimed producer Zaytoven.

The R$CH FLAIR album also features appearances from Nipsey Hussle, Famous Dex and more, and can be found on Spotify (listen below) and on all digital platforms globally here http://onerpm.lnk.to/RF via DollaSignNow / ONErpm.