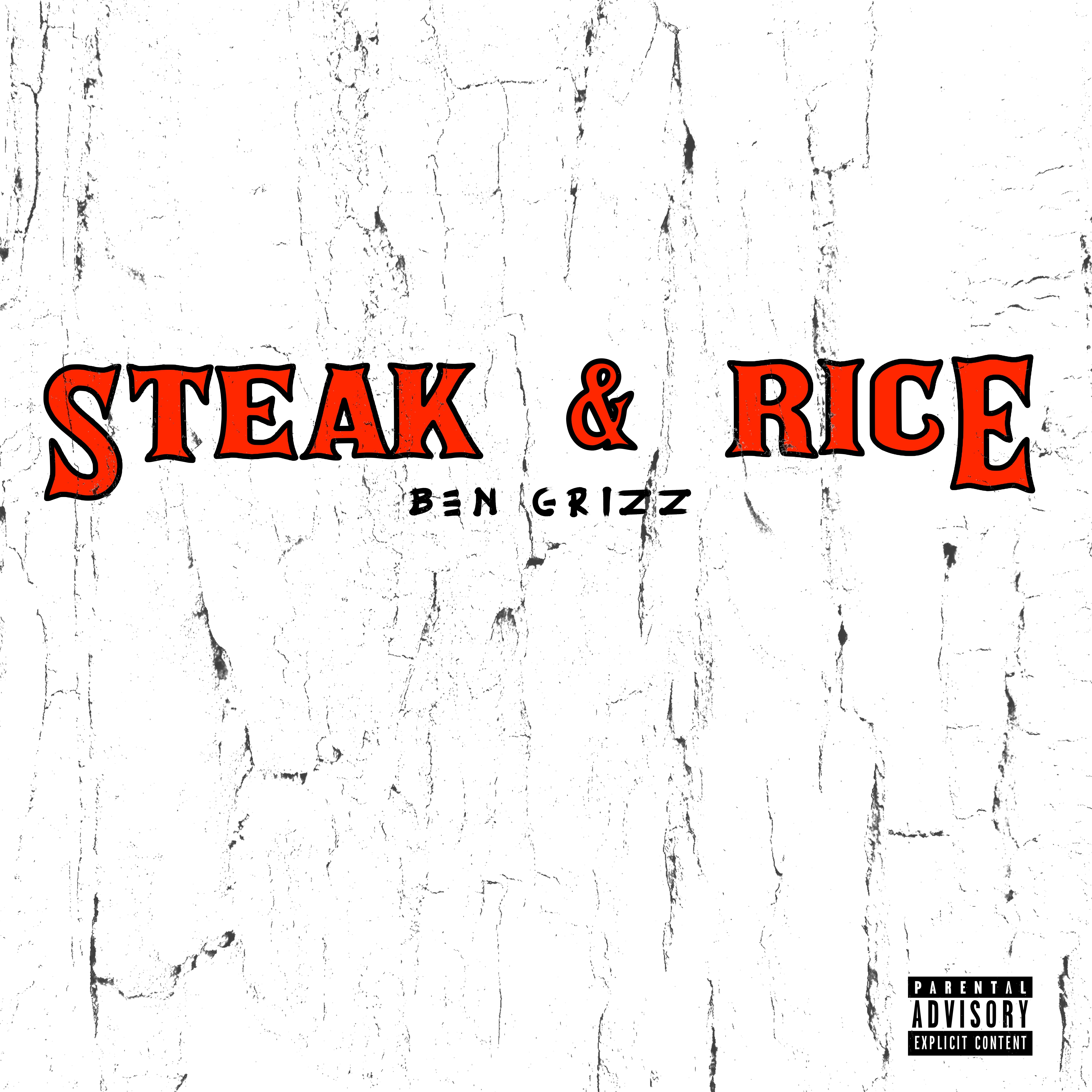 Ben Grizz is a hip-hop artist from Fitchburg, Massachusetts. Born on July 18th, 1994, Ben has been passionate about music ever since he was only a kid, and hip-hop really runs in the family, with both his uncle (a rap artist himself) and his grandfather being really into rap music. His unique artists name stems from a cool expression coming from his brother’s friends: “Get it Grizz”! The term indicated overcoming all the struggles of life and achieving goals in spite of all the hardships! This positive and proactive attitude certainly reflect on his sound, which is a unique blend of old school warmth and modern day punch. Ben Grizz creates impactful tracks with huge-sounding beats and eye-opening lyrics, echoing the work of legendary artists such as The Notorious B.I.G., 50 Cent, Lil Wayne or Chief Keef, only to mention a few. Ben’s voice is seamless and organic, combining his great musical background with unprecedented charisma. Don’t miss out on Ben Grizz’s tracks, as he is in the process of getting recognized through Massachusetts and beyond!