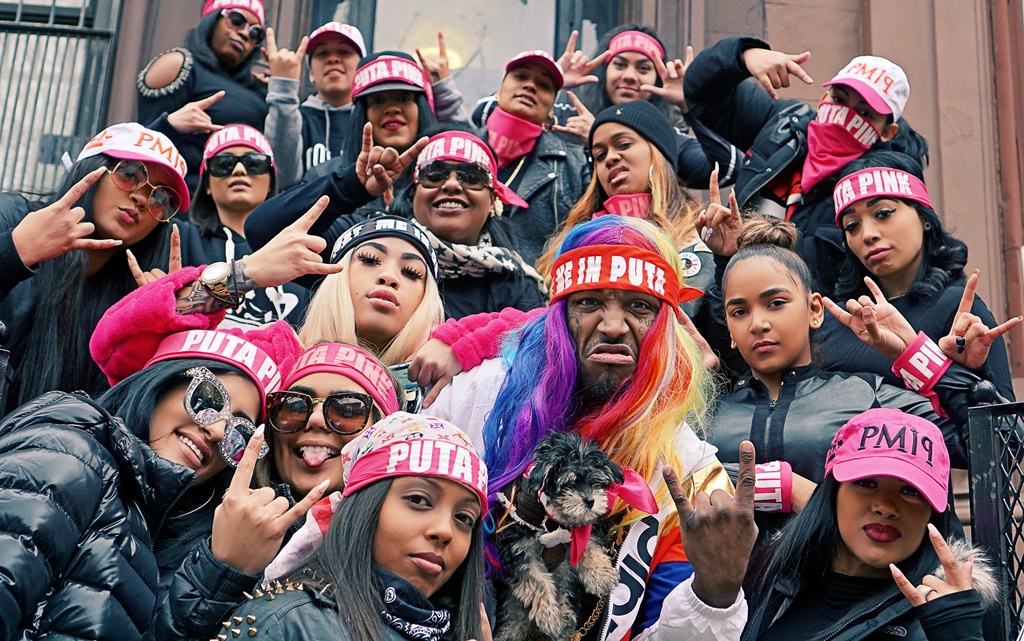 Known far and wide for his racy, innovative skits and eye-popping tagline “Pay Me In Puta”, viral sensation CominaHarrr has amassed over 42 million impressions on Instagram this year alone. Now the colorful comedian has taken on music with his own brand of “PutaMix” action, re-imagining popular trap hits from the likes of Lil Pump and Tekashi69.

In addition to these remixes, CominaHarrr is recording original songs for his upcoming project, including the single “Pay Me In Puta” produced by KidTheWiz, which fans can get on iTunes here: http://apple.co/2AmNcuN.

Grab some ginger ale and condoms,pick up some official merch from http://PutaKings.com, and check out the “Gumbo” (Gummo PutaMix) and “Puta Gang” (Gucci Gang PutaMix) below.