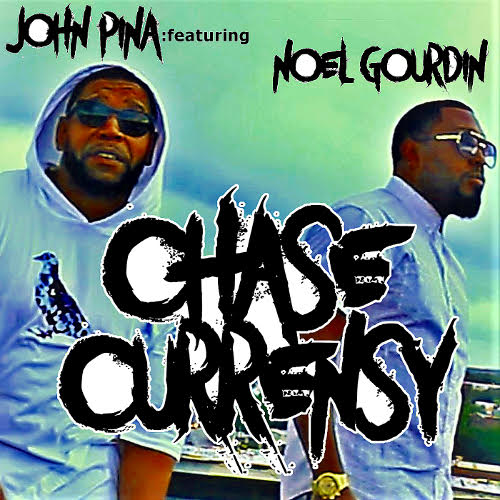 Get familiar with John Pina and Noel Gourdin’s new hustlers banger “Chase Currensy” off Pina’s new album of the same title. It was produced by Nox Beatz & SkullFace Ent. The album was inspired by John Pina’s friend who was shot & killed with his brother D dizzle. It’s primarily about about Chasing Currensy or gettin money and Pina shows the transision he had to go through from being broke in debt, addicted to alcohol, cigarettes, & weed to being all good in the game.

Pina lost his brother during the making of this album, but his brother wrote a poem which is featured on track 7 during the creation of the album. Get familiar with more of John’s story on ‘Chase Currensy’ now below: