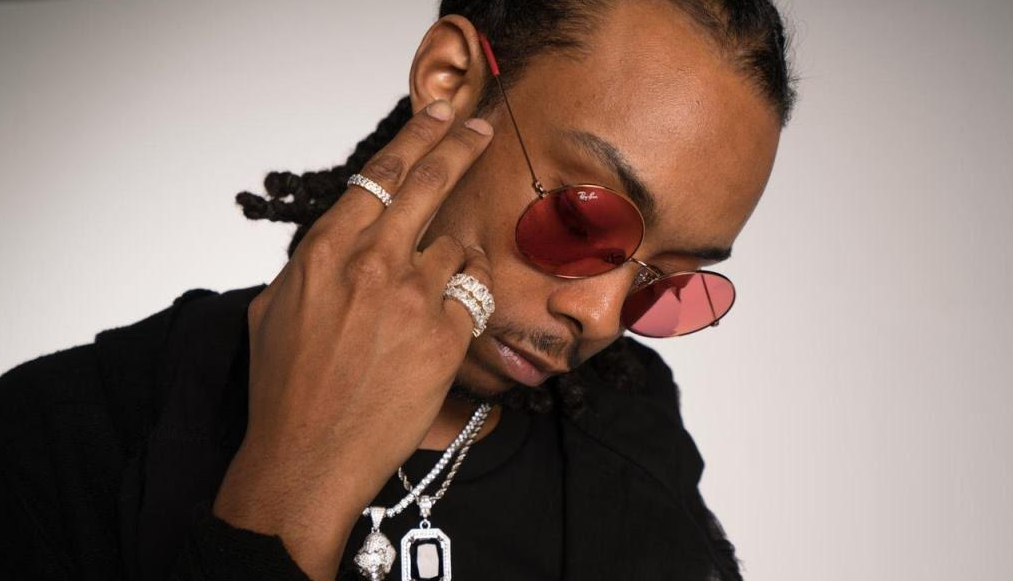 Florida’s justdoitBRISK brings us the official Marty McFly-directed visual for his single “Flashin” which was self-produced alongside 94Skrt. Brisk has music in his veins, as his father Jay Ski of Bass Mechanics co-produced monster hits for the likes of 69 Boys, 95 South and Quad City DJs. With his upcoming project New Persona via BMB Entertainment, young Brisk is putting his own spin on the Southern sound with a blend of singing, rapping, and unique production.