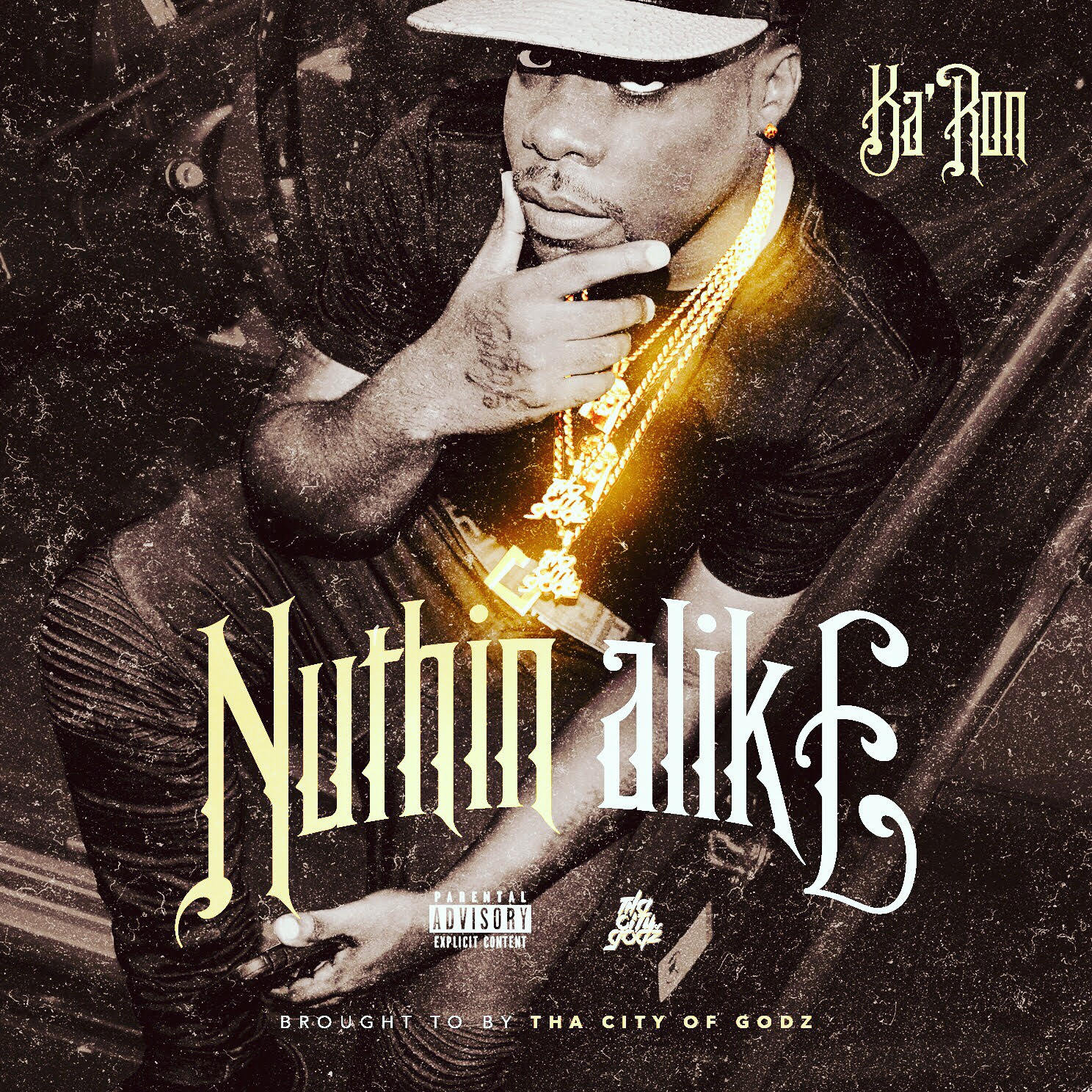 Conceived by a teenage mother Ka’Ron had to cope with the absence of his father early losing him to gun violence before he was even old enough to take his first steps. He would instantly become very close and have a unbreakable bond with his grandmother as her first grandchild. Residing in Shreveport, La a city small in population but known for its night life Casinos, High-Powered Club atmosphere with a superb selection of seafood establishments that will even entice your appetite at the peak of sunrise. Since a child his imagination was titanic, very quiet and isolated to himself music and sports were used as essential voids to fill his emptiness also becoming an outlet to make a impact on the world he felt his father did not have the chance to do.

Force to relocate to a new environment as a adolescence, his mother married off and husband had been blessed with more promising opportunities in Houston Tx. With also a new sibling in the picture and a whole new lifestyle Ka’Ron would become a real student of the game with approaching high school on the North Side of “H-Town” he would soon find a core of young men with the same passion and drive he had to become legendary by his 11th grade yr they would form a trio under the moniker “Platinum Status Superstars.”

In Ka’Ron’s late teens & early 20s he would take matters into his own hands and made up in his mind to do it his way and his way only. A young Mogul in the making he would turn to the streets for rapid finances as the only legitimate way to become his own Boss and put others on so he formed THA CITY OF GODZ a brand and record label with close family and friends. Releasing local mixtape cds Ka’ron would perfect his craft recording 5-6 songs a day. the hype continue to build but slowly being the only one remaining part of (Tha City Of Godz) due to life altering situations he started to travel outside his comfort zone to expand his fanbase. Promoting in night/ strip clubs around the country also festival shows taking alot of pride in creating great quality content for the consumers with releasing independently under his own imprint. His plan goes beyond the music but a trendsetter, executive dictate the culture inspire those who didnt give up as well here to help curate new stars be a authentic voice for change.

While everything is smoke and mirrors KA’RON music will help you see it all for what it really is original style, work ethic, & delivery can never be duplicated.