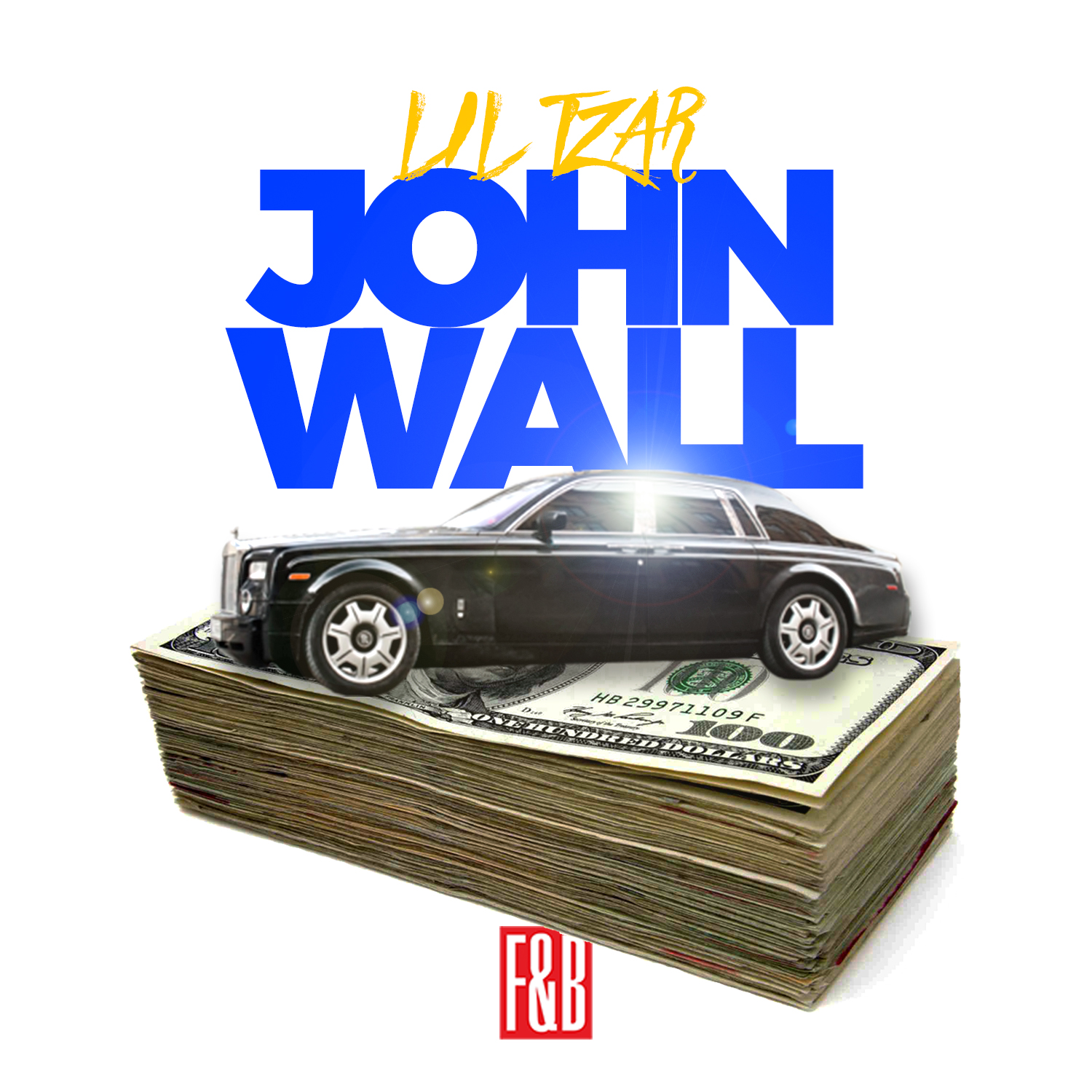 Lil Tzar just released his smash debut single, “John Wall”. Tzar spent the last few years working as an executive behind the scenes working campaigns for artists like Zay Hilfiger and brands like Trapwoodz. Tzar, better known currently as Sheikh Fye owns his own label Fye & Barnes and is set to take the industry by storm in 2019 with his own music and a roster that includes super producer Hendrix Smoke (credits on Lil Wayne, Chief Keef, and many more) Real Sidechicks Of Charlotte featured rapper Nikkie Bandz, and more to be released soon. He also co-owned the previous Underground Music Award winner for Best Website For Indie Artists, GetMoneyMusic.com, which him in his partner closed last year to focus on artist marketing expansion. Get familiar: