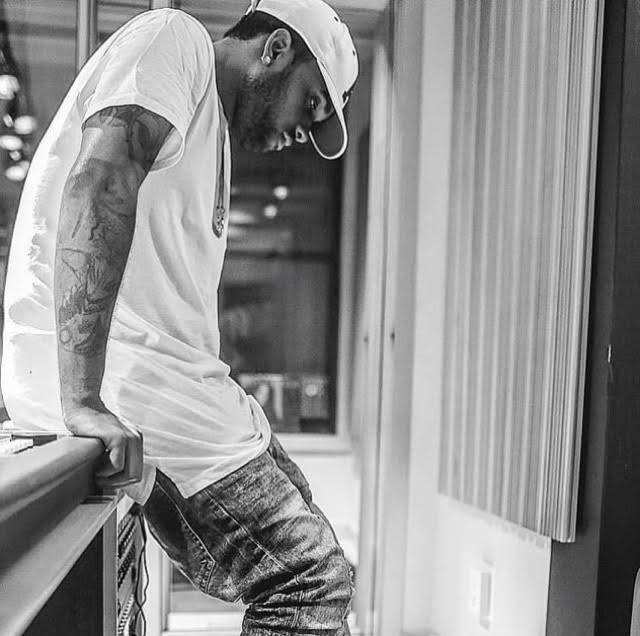 As Fame, his debut MBK Entertainment backed project featured tracks displaying his versatility and dual threat nature as an MC and crooner, led by popular single Coy.  His follow up #PhuckYoSign put the world on notice that LiveFromTheEast had arrived with new branding initiatives to supplement.  The project featured contributions from Jadakiss, Freeway, Paul Wall, Smoke DZA, HITM Productions, Buda Da Future & Grandz Muzik as well as other heavy-weights. His resume also speaks to feature in BET 2013 Hip Hop Cypher, performance at legendary New York City venues such as Hotline Ballroom, Stage 48, Webster Hall, and SOBs; LiveFromTheEast has been afforded the opportunity to share stages with the likes of Brandy, Elle Varner and Tiara Thomas. His self-entitled EP, Livefromtheeast is set to be released at a later date however the current focus is his new single Crucial which is available below: