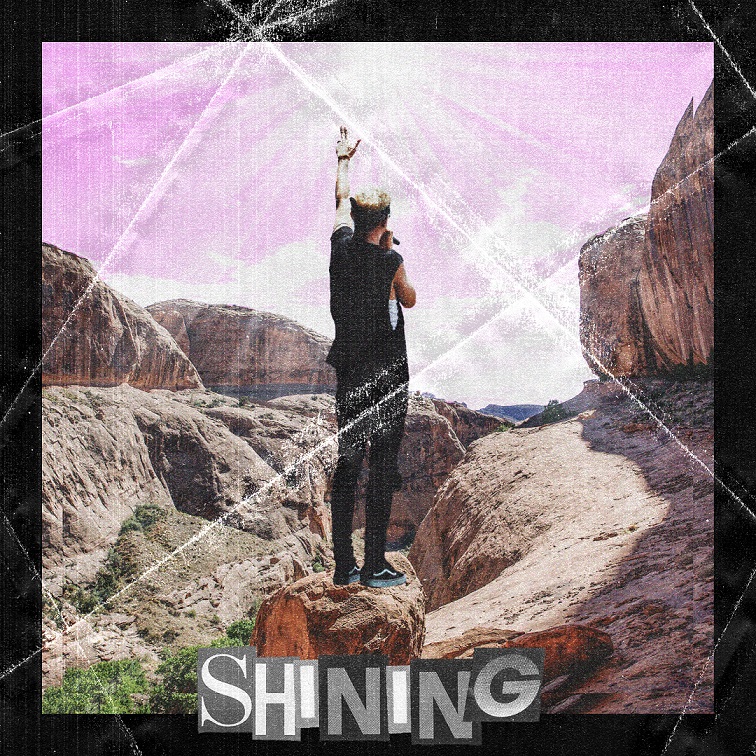 Fresh off a summer on Van’s Warped Tour, Pop/Hip Hop artist Sammy Adam’s releases his first single of 2017. Fans who attended his performances this summer got a taste of it; as he rocked the unreleased track to crowds in each city throughout the tour.

Sammy Adams launched his career in 2009, from his dorm room at Trinity College in Connecticut with the track “I Hate College”; a remix to Asher Roth’s “I Love College”. From there his career sky rocketed, signing with Sony’s RCA label, and knocking out of the park singles like “Driving Me Crazy”, “LA Story”, “All Night Longer” and even appearing on Enrique Iglesias big single “Finally Found You”.

Since he made the decision to leave RCA and continue his career as a truly independent artist, Sammy has made great strides, releasing his first independent album, “The Long Way” back in Spring of 2016 and ending out last year with a massive single, called “Where You Are”.

2017 has kept Sammy busy, with two 7-week national tours already under his belt, as well as a slew of college shows; there has left little time for anything else but recording new music. In late July, Sammy released a remix for “Where You Are” by the talented duo Cherry Beach, which received massive support across the board, even from artists like The Chainsmokers.

“Shining” is one of a few new singles we will see before the end of the year from Sammy Adams. The production credits go to Ace Harris, Kromatiks & BVRNOUT. Fans will get another opportunity to hear this song live this weekend, as Sammy Adams will be performing at Billboard’s Hot 100.

“Shining” overall is about believing in yourself, staying positive through good times and the bad, and finding someone or something that can help you be the best version of yourself. In the super competitive, and sometimes rather harsh world we live in today (no matter what the industry) this song is a salute to the dream chasers, and the persistent. While we all have triumphs, the song highlights the silver lining that hides in our vulnerabilities, and shows how tragedy can at times make one stronger and more bulletproof than ever.” – Sammy Adams