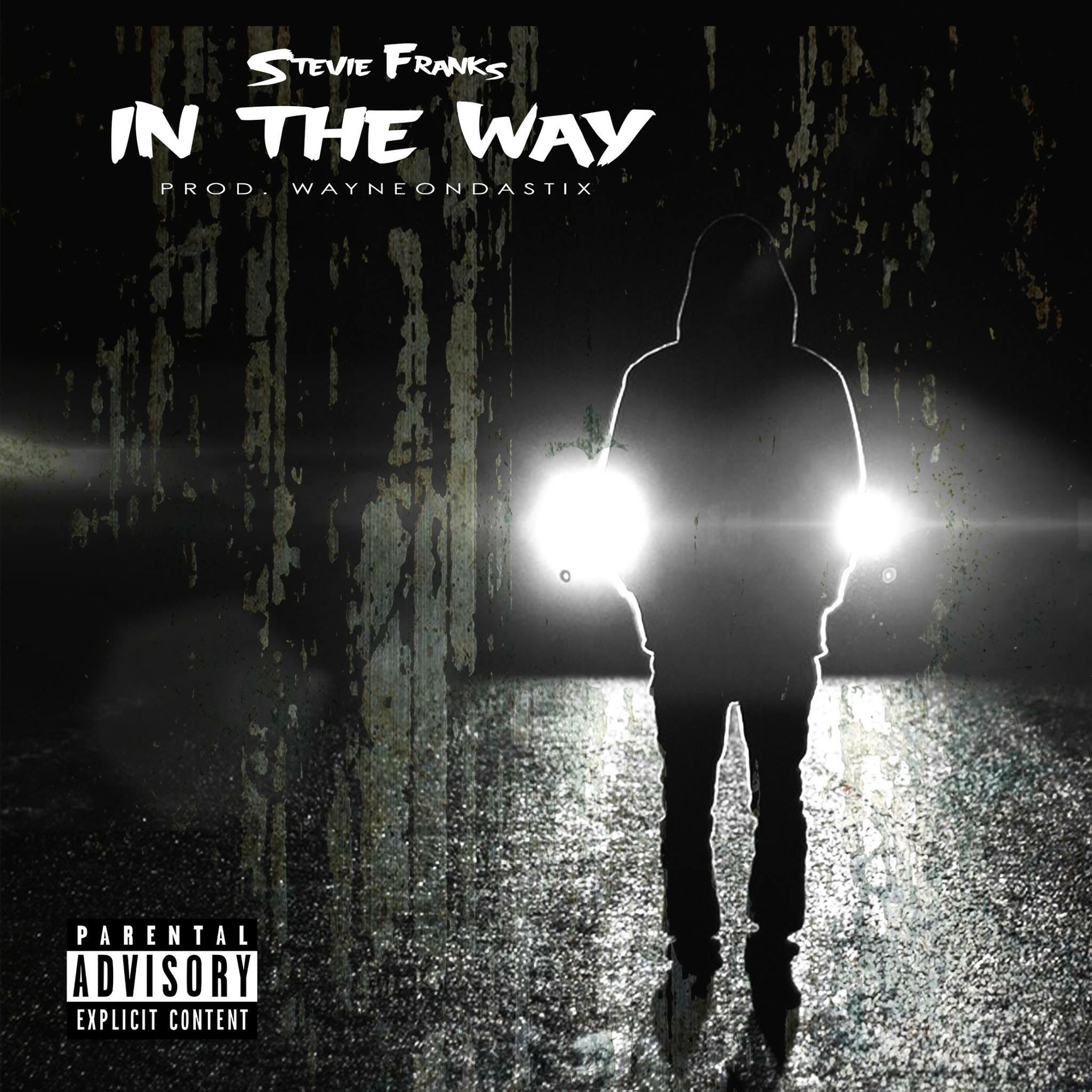 Jersey rapper Stevie Franks has a message for those “In The Way”, the title of his new single. The Wayne Campbell produced video will be relatable to all those who are passionate about their dreams.

Music has always been integral in Franks’ life. Both his mother and father kept him inundated with old soul, jazz and blues records. Franks started writing rhymes and poetry at age twelve. At sixteen, Franks and four friends formed a rap group called C.S.O.M (City State of Mind) and recorded four unreleased mixtapes. Eventually the group disbanded and Franks got involved in street life. During his music hiatus he ended up in prison and didn’t return to music until his release in 2011. When he did return, he was wiser, focused, and more mature. Franks made the decision to never waste his talents, and he names his mother as his biggest inspiration.

“Before I was born the doctor told my mother I was going to be deformed and mentally challenged, and I came out neither,” Franks says. “She had the highest hopes for me since birth, and told me to use my gift to pursue the path of success.”