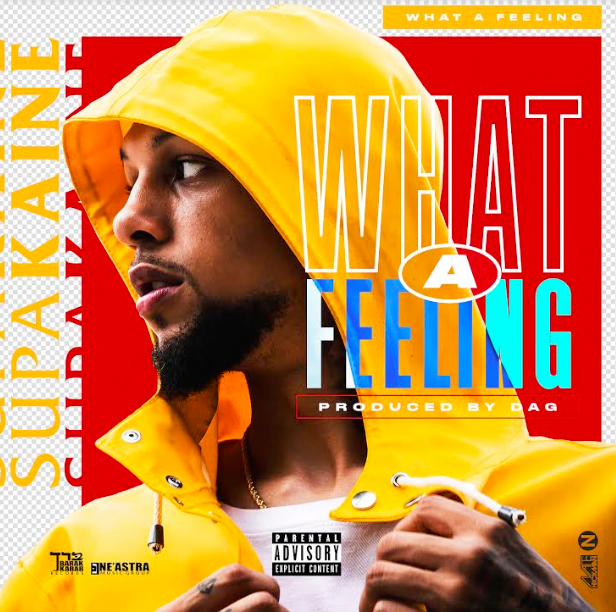 Supakaine has the underground scene buzzing in Detroit. Beyond his witty lines and unique delivery, his music gives inspiration and provokes thought. Detroit’s own Supakaine delivered Ghetto America mid 2015. This mix-tape had twelve tracks which feature fellow Detroiter Earlly Mac and more. Since the release his first full length Supakaine has went out with Dej Loaf for a short run in 2015, which helped expand his reach and audience across her demographic. Supakaine’s reach has even gone as far as London, England; Hero Magazine gave his a stunning feature in their Issue No.14, which also went to print. Early 2016 Supakaine ranked up enough to gain the respect of some of the pioneers in Detroit Hip-Hop that landed his on his first national Tour with Slum Village, Black Milk and Guilty Simpson. The King’s Court Tour went across 25 cities nationwide From Los Angeles’s Regent Theater to New York’s Highline Ballroom. Now Supakaine is gearing to release all new music for summer 2017. He has started to already make traction by doing the Back to The Old School International Music Festival in Johannesburg, South Africa. For more info on Supakaine visit www.Supakaine.com.

“I think i’m just speaking for how most young guys feel in a unique way, over powerful production from Dag” – Supakaine