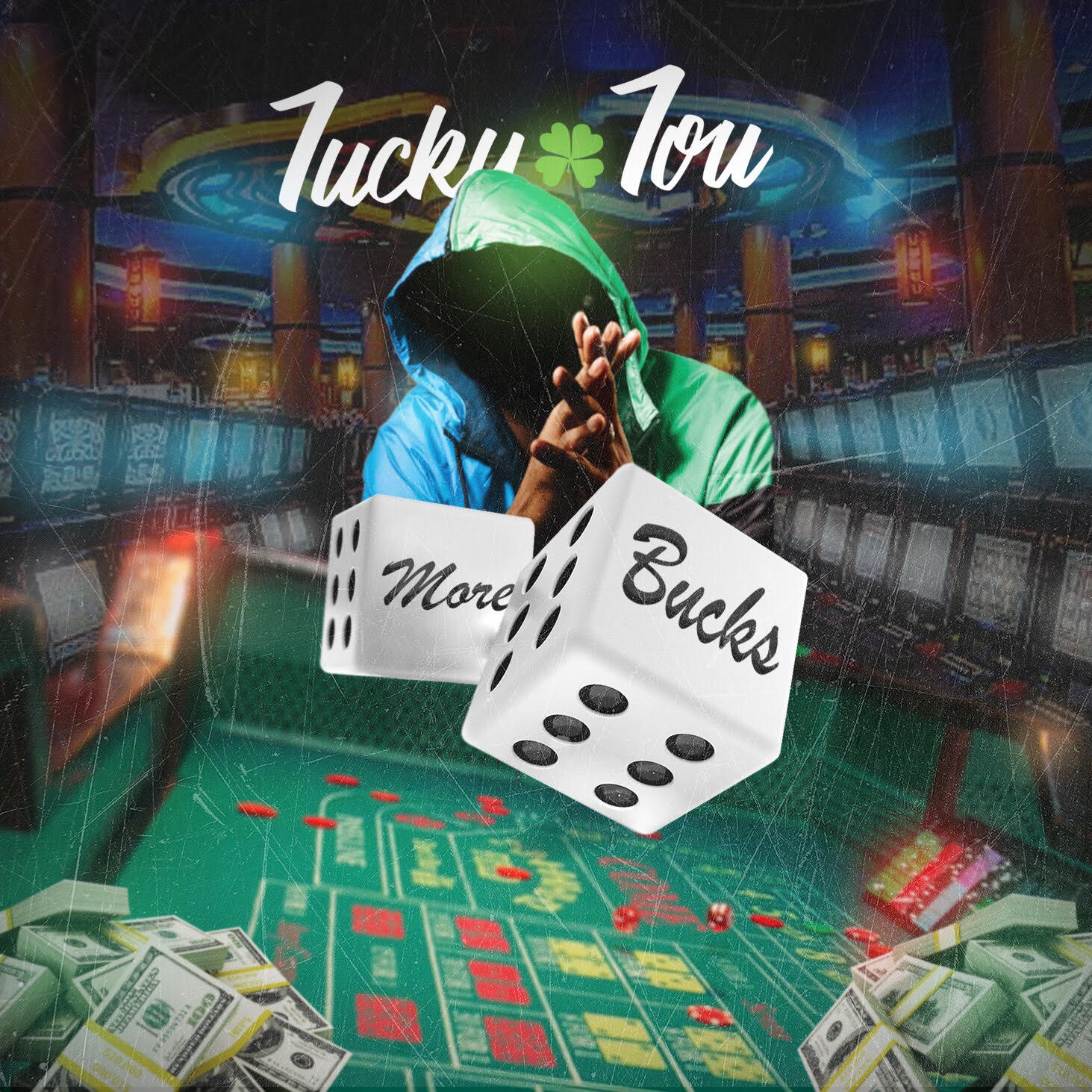 Chicago rapper 7ucky 7ou recently released the visual for his summer hit, “More Bucks”. 7ucky 7ou, born Lucas Shanklin, had a rough upbringing. DCF took custody from his mother when he was only 2 years old, and his father didn’t take custody of him. He became heavily involved in the streets at age 15. His last brush up with the police was when he was fighting a gun case for unlawful use of a firearm by a felon. He remained incarcerated the entire time while fighting this case for a year, facing 7 years. He plead not guilty and took the case to trail and won. However, he missed the first birthday of his two daughters. This is when he started writing and beginning to rap. His cellmate after a week of being incarcerated was his close young friend Ball. Ball later would get killed a week after Lucius shot his first music video.

7ucky 7ou’s music is much different than the typical Chicago artist and has a very mainstream friendly flow. This is a summer smash hit. Get familiar: