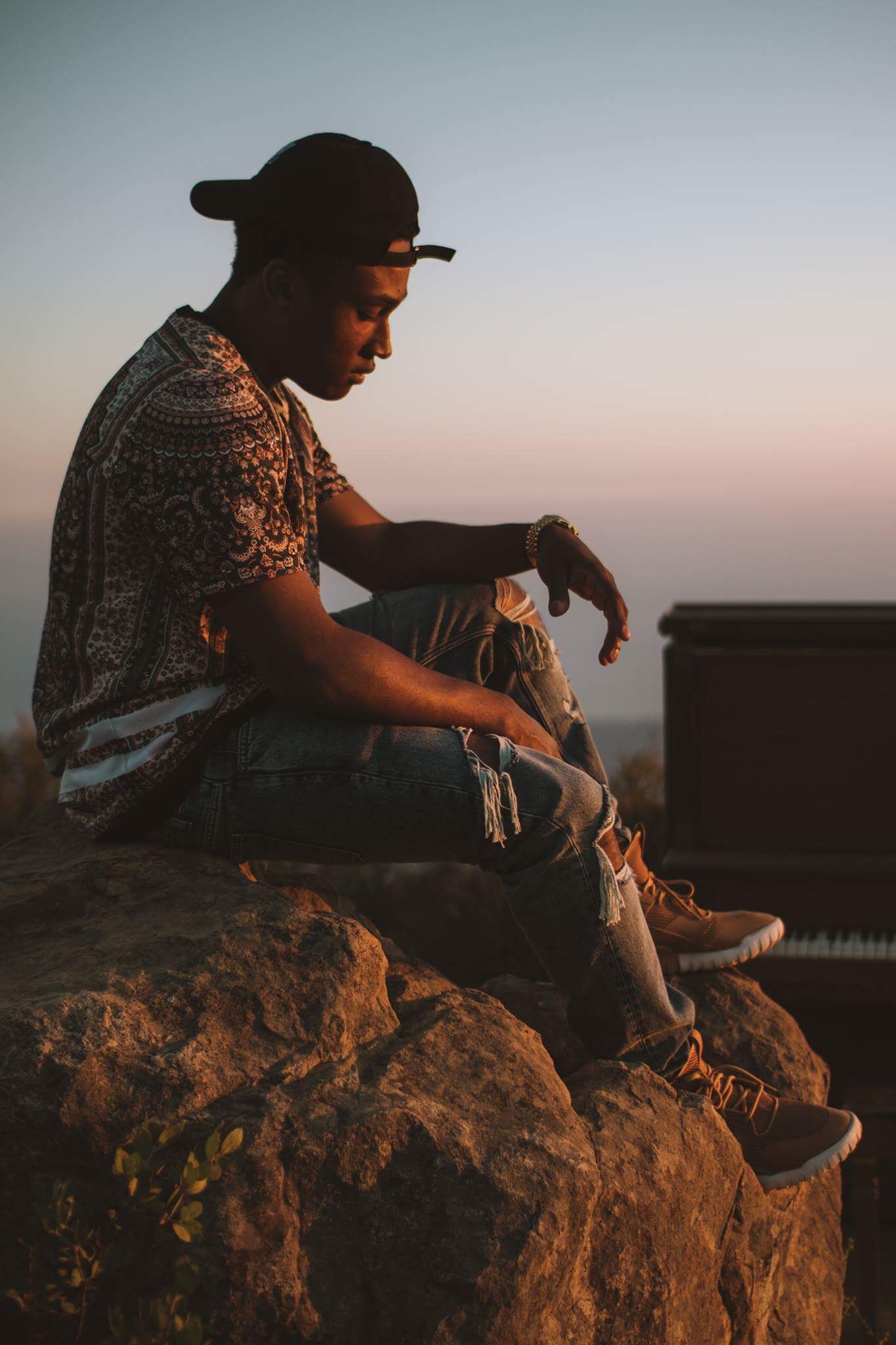 Check out the latest heat from Cali singer/lyricist Brayell, who’s music is turning many important heads:

Brayell is a lyricist, singer, producer, and multi-instrumentalist from Southern California. Ever since his father purchased for him a keyboard at the age of 8, he has been intrigued by the idea of writing, producing, and recording original music.
Although growing up with heavy alternative and indie rock influence, Brayell found his love for hip hop at the end of his sophomore year in high school when a peer began introducing him to a vast amount of rap artists, both old and new. Ever since that time period, he has been delving into new depths of the hip hop genre, becoming significantly influenced by intellectual rappers such as Tupac, The Palmer Squares, Epidemic and Hopsin. Part of his passion lies in the analyzing of complex rhyme schemes, rhythmic patterns, and the infusion of melodic aspects into hip hop, all contributing to his evolving eclectic style. Along with this, he produces his own music, often incorporating the instruments he plays into his tracks.