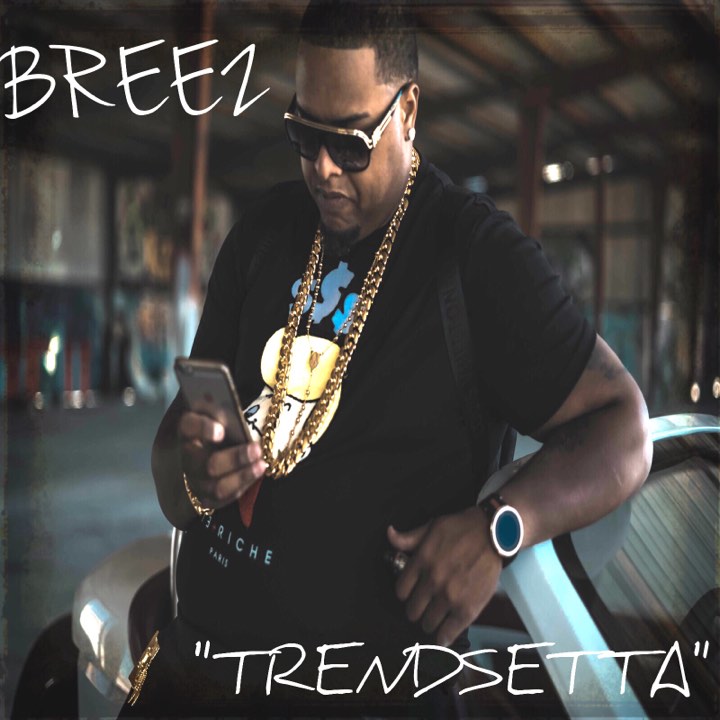 BREEZ is a Bronx bred Dominican artist raised in Union City, New Jersey who is multi-versed across several music genres including rap, hip-hop, R&B, Pop and latin. His goals and ambition in his music is to make his fans have fun and party to his music and also give the reality of the everyday life in the world we live in daily through his eyes.

BREEZ has performed and made appearances in several states such as NY, NJ, MASS, CT, RI, and KS along side Dip-sets Jr Writer, Nicki Minaj, French Montana among others. He’s also working on a clothing line called BREEZ & CO with hats, shirts, jackets etc.