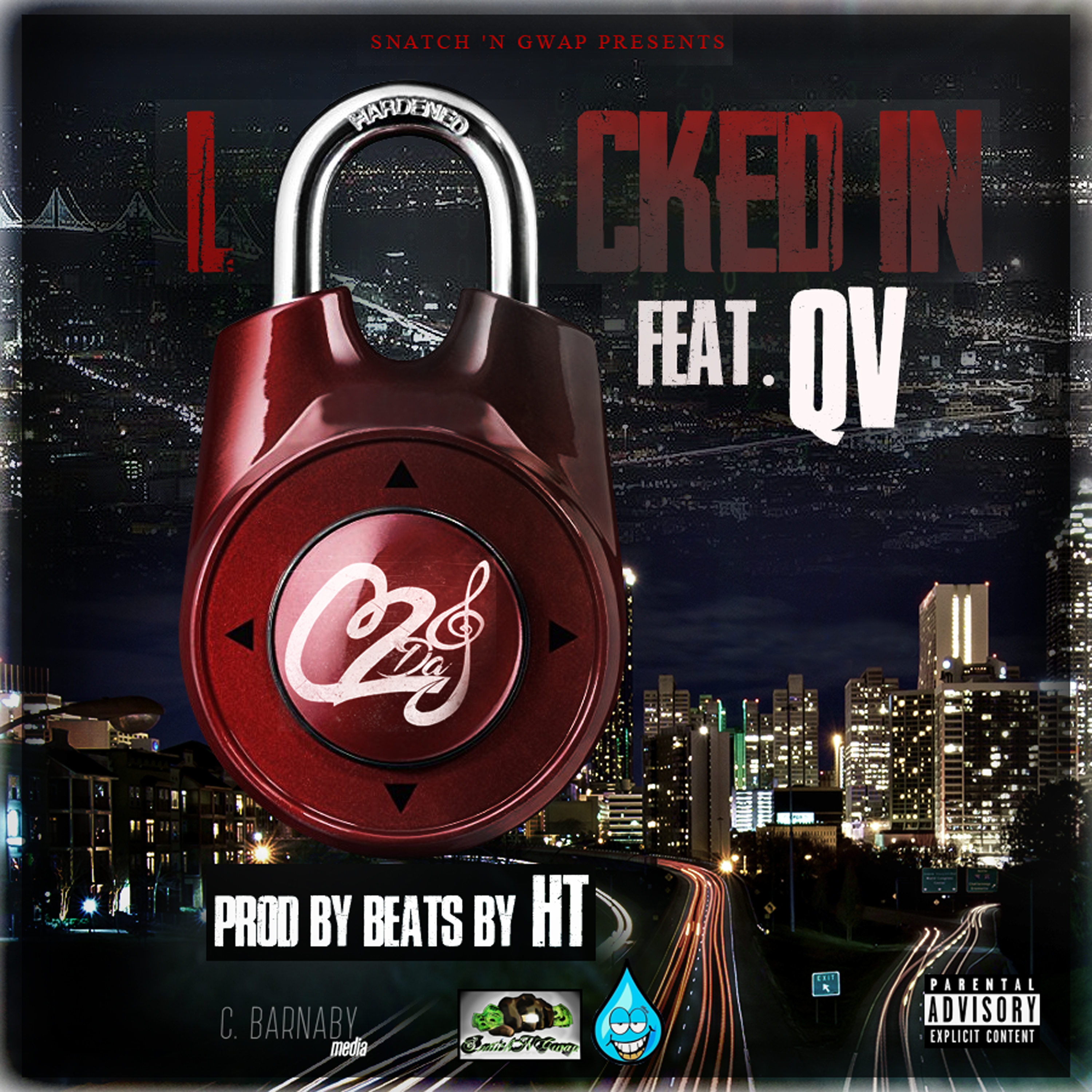 Calvin James Smith ,aka C2daJ, was born February 13,1988 in Menlo Park, CA. Bred a Bay Area kid some of his musical influence come from other bay artists such as J Stalin, E-40, The Jacka, & Too Short. While also gaining inspiration from other artists including Tupac, Jadakiss, T.I, & Snoop Dogg. Growing up with a love of music Calvin spent his teen years working on his freestyling and ended up writing his first verse at the age of 19. He met fellow artist and label mate Ronald “Ramdocious” McClain in 2007 and they just clicked. Freestyling together led to battling each other which led to the creation of their first group Da Mobstarz in 2009. After palying with a few different group names they officially became GWAP BOIZ and dropped their mixtape “The Takeover” in 2012.

Between the years of 2008-2013 the duo met and linked up with the rest of the current members of Snatch’N Gwap & dropped projects including “The Concept Mixtape” (collaboration with Tha Kid) & Snatch’N Gwaps “The Concept 1.5”. Fast forward to 2016 & C2daJ has recently formed the official Snatch’N Gwap record label, while simultaneously dropping his solo project “California Daze”! He’s released his second solo project “Street
Views” in october 2017. He also released his lead single “Change Up” which can be found on YouTube. He Dropped 5 consecutive videos shortly after and he just released his third album studio album “California Daze II” in June 2018

After years of setbacks, come ups, and fatherhood he managed to keep his determination, passion, and persevered through it all. C2daJ now has collabed with multiple artists and performed at many different venues including The Blue Lamp and Harlows in Sacramento, CA, The Boardwalk in Orangevale,CA, and Club 6 in San Francisco. Also Complex in Oakland, CA as well as Califesto Event in Tracy,CA

This is just the beginning!