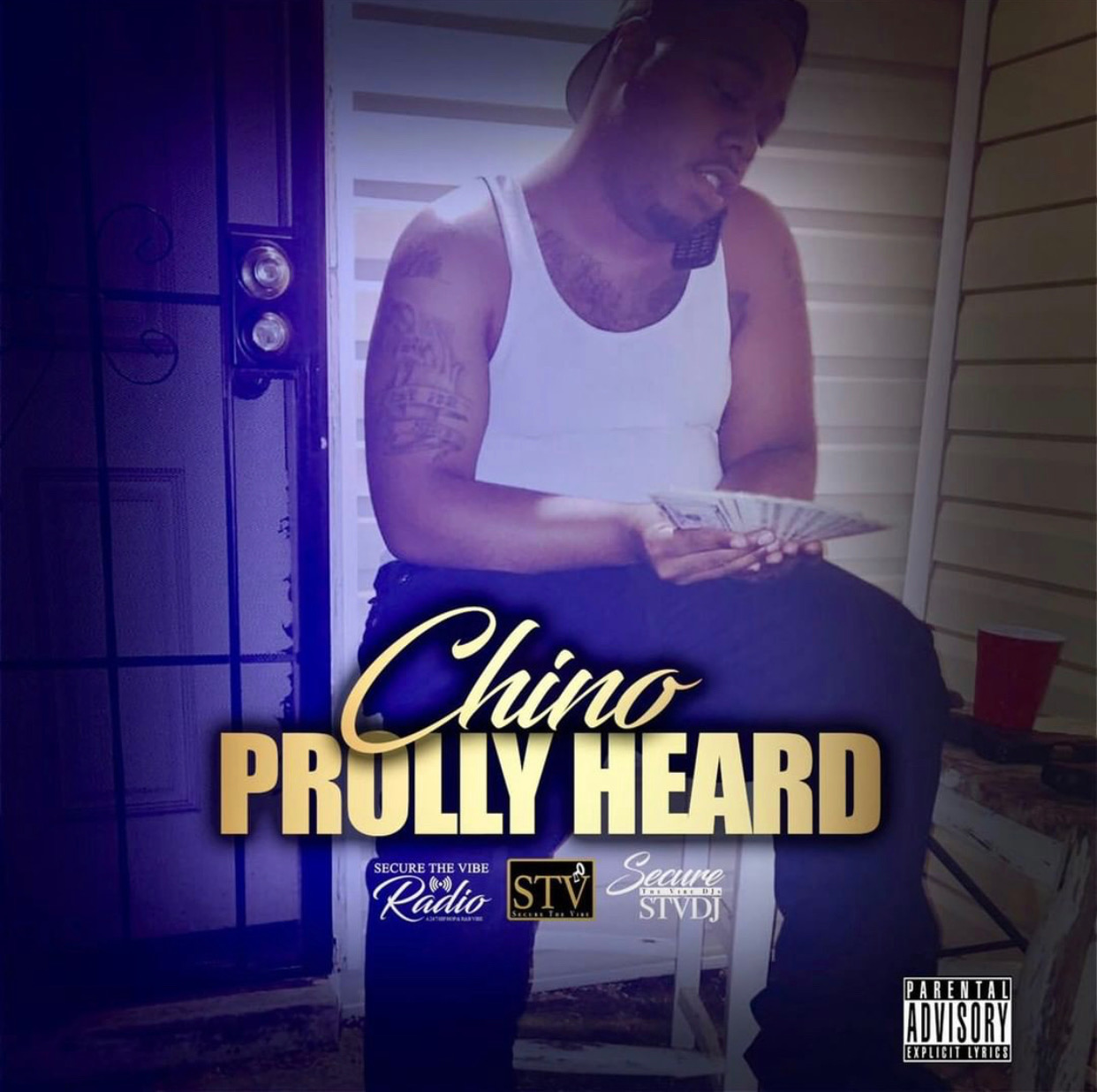 Nashville, Tennessee artist Chino just dropped his new video “Prolly Heard”. What inspired this record is how growing up people would always try and point out the dope boys who really had it as a form of snitching. Chino named it “Prolly Heard” from the angel of you Prolly Heard I got this and that but do you really have proof.

Prolly heard is a single off Chino’s debut EP called ‘Plug Talk’ which can be found on all music platforms. Chino’s musical influences are Starlito , B.G & Young Jeezy for their musical flow and the grind and push they show as well as the streets and what he saw growing up.