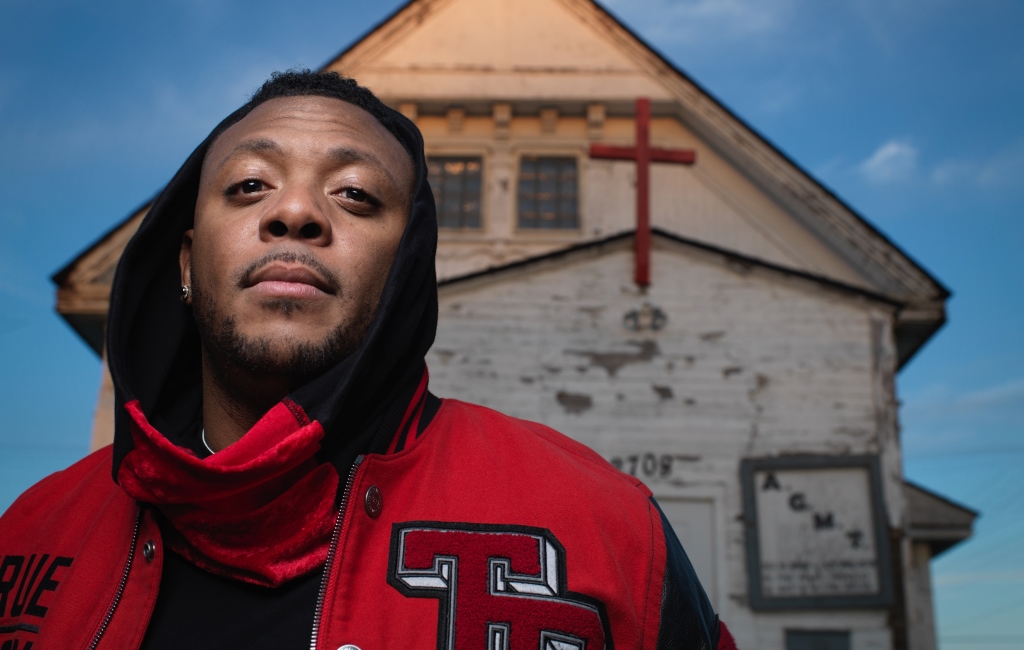 Denaun Porter, also known as Grammy Award winning producer Mr. Porter, and former D12 member Kon Artis, is back in action confidently and independently as Denaun. His new single “Incredible” is available now on all digital platforms here http://smarturl.it/DenaunIncredible via his own Planit Dope imprint in association with Empire, accompanied by an intriguing visual.

After releasing the Stuff In My Backpack EP in 2015 and Connect EP in 2016, Denaun spent the past two years executive producing Royce da 5’9’s critically acclaimed Book of Ryan and Layers albums, and contributed to Eminem’s Revival and PRhyme2 projects, Tech N9ne’s Planet album and others, all while writing his own music.

Months out of the spotlight gave way to a lot of self-evaluation for Denaun. “I was really lost in who I was as an artist being next to these giants,” he explains. “Trying to cast your own shadow is tough, but those same people I respect look at me as an undeniable talent. I just had to believe. ‘Incredible’ is just me believing – not just what they say, but what I know. Denaun – I’m fire as f*ck!!”

A man of many talents, Denaun also can be seen performing on stages worldwide as hypeman to longtime friend and former group-mate Eminem. Stay tuned for more new music, and check out the “Incredible” video below.