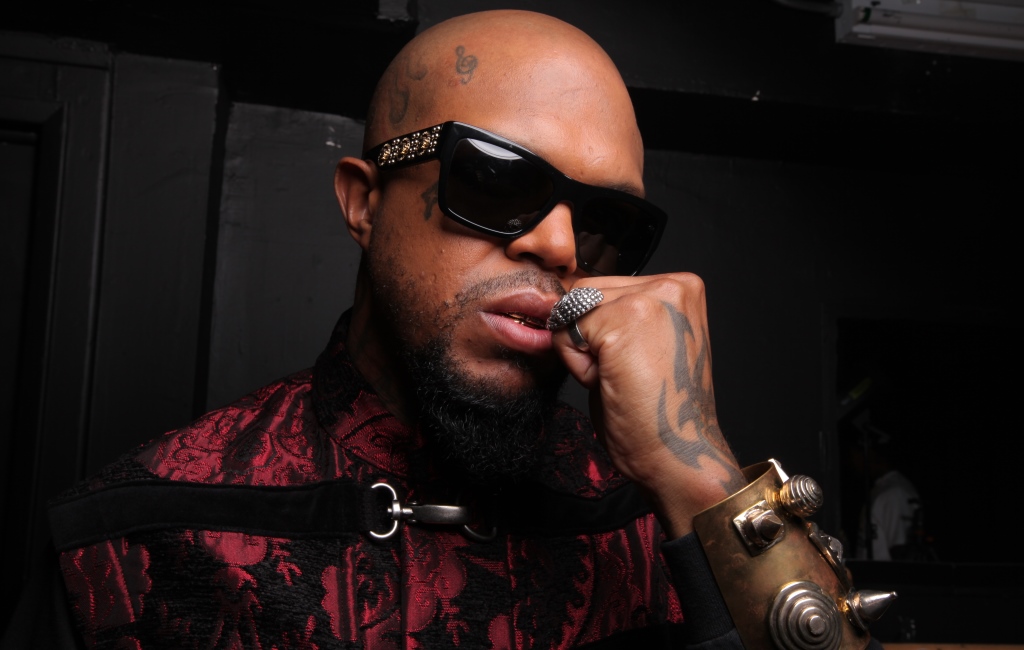 Today DJ Paul KOM dedicates his latest visual “Drown” to those affected by Hurricane Harvey and Hurricane Irma. The haunting track speaks to the perseverance and determination of standing strong when others try to hold you back.

DJ Paul spoke with Revolt TV about the video today, stating: “In all professions there is always a bad energy somewhere from haters who try to hold you back from excelling. But an entertainer’s issue of being drowned is no where near the tragic problems that Houston, Florida and the Caribbean Islands are going through now. People are actually dying or losing everything they’ve worked their whole lives for. I dedicate this song to everyone who is being held back physically or mentally, and my sincere prayers go up for the people affected by these terrible storms.”