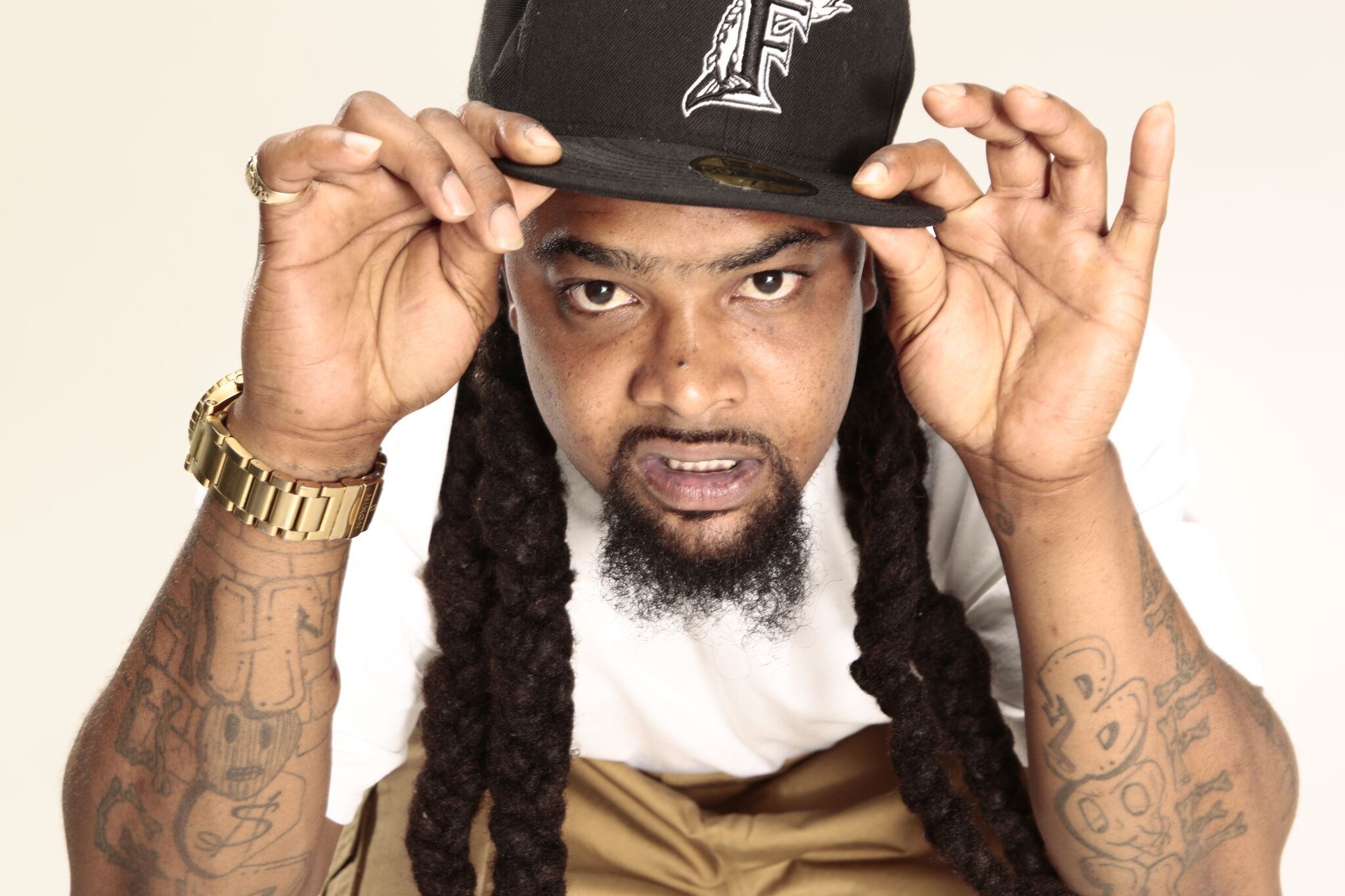 Jehrardd Williams a.k.a. Ether from Fort Myers, Florida (Lil Pakistan) has overcome many obstacles in building his career and label. Ether a.k. Jehrardd Williams was involved in a unfortunate self defense shooting in his city due to racism in 2015 https://youtu.be/f7ve6MhmeaY. As a musician he tells his story through RAW AND UNCUT lyrics reflecting on his struggle and upbringing in Lil Pakistan from the negative to the positive direction he now travels. He has released 3 mixtapes and new developing Debut Album (Based on a true story) STAND MY GROUND (SMG) under his own independant record label CLOSE RANGE ENTERTAINMENT.