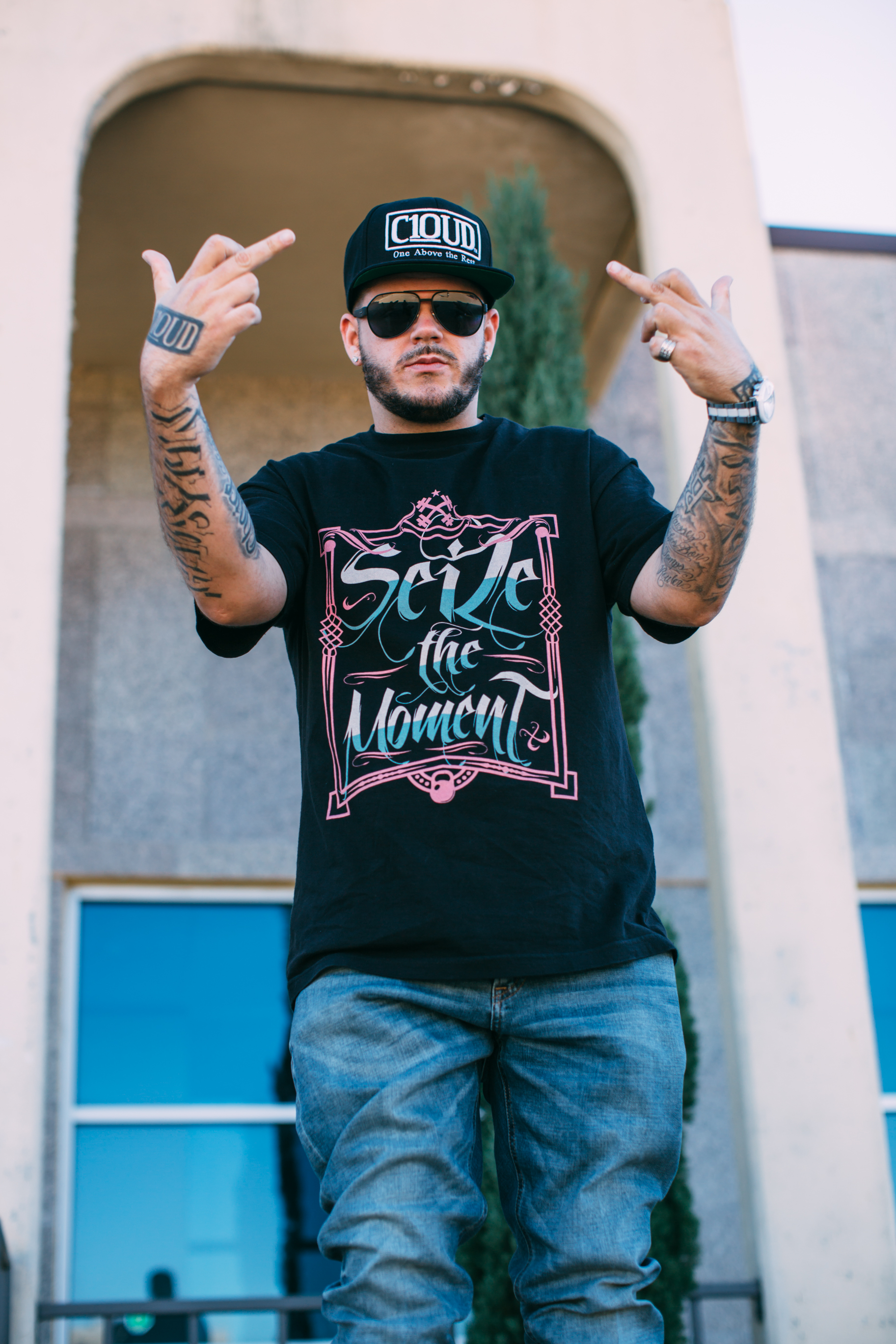 Kay Jay’s life has been moving pretty fast since his release from jail on a robbery charge and that was the inspiration behind this latest from his recently released “Seize The Moment” project.

The song was written in his head on the journey home from the studio, during which he played the Jon Z-produced beat over and over. Before he knew it he had a song and promptly turned around and headed back to the studio to lay it down. The song is currently the most popular on his album.

The incredible visual come courtesy of A Luce Vision Productions.