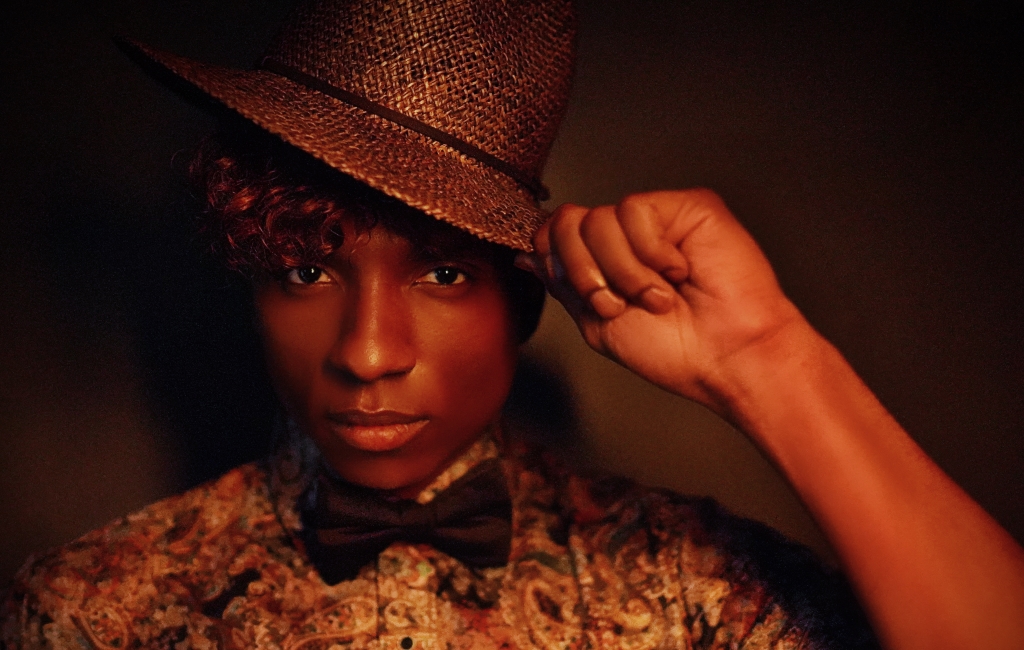 Singer / songwriter Rico Davis delivers the official video for “Down” from his latest project The Golden Ratio. Filmed in Harlem, Rico survives some stalking from co-star Shana Solomon in this Ivore Rousell-directed visual.

“So much of my music is inspired by past eras, and ‘Down’ represents my appreciation for the ’90s R&B influence,” Rico told Stuff Fly People Like for the premiere. “I feel this video is a fresh reminder of what it’s like to just live and have a good time. I like the idea of reconnecting with your real ones, and hitting all the lit house parties during the summer. There is one moral to this music video however… don’t take drinks from strangers!”

The Golden Ratio is is available on all platforms globally here: https://onerpm.lnk.to/GoldenRatio