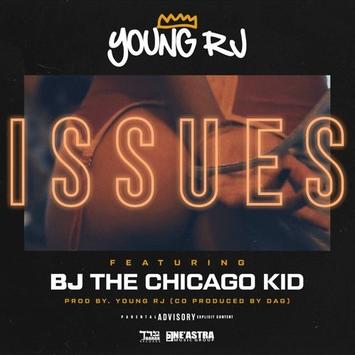 Slum Village’s Young RJ has already established himself as a great producer in the rap game. Now, Young RJ has been applying his skills on a microphone for his own solo career. His long-awaited solo album Blaq RoyalT coming this October.

While the point of the song is how everybody has their own problems to deal with that may not be shown on the outside looking in, the video becomes his platform to really visualize the concept. The video follows a couple that are going through financial issues and shows how they cope with their own problems as well as attempting to fix them as well. The male lead in the video has issues with alcoholism which leads to domestic disputes between his wife and himself. It later shows how she attempts to get money.

The video overall showcases a reality that many face but never discuss. While he does a great song expressing that within his song, the video finds a focal point within his theme and narrows in on it.