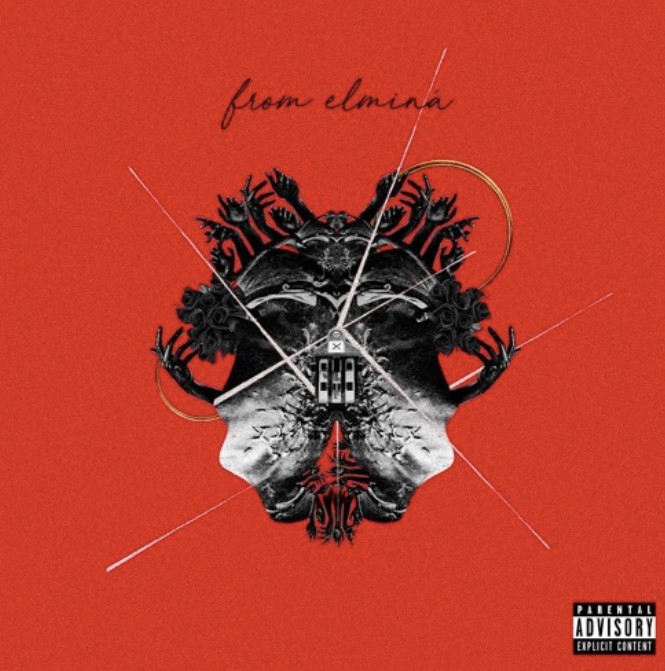 Rising rapper Newman returns triumphantly with a stellar new project in the form of From: Elmina. It’s a well-rounded offering on which he glides across a slew of fiery production, showcasing his potent style of rapping along with his oozing personality and flair as an artist. He had this to say about the project:

“Elminá is a slave castle on the coast of Ghana, where my family is from. My last trip was in the summer of 2016. I had a lot going on personally and a lot of music recorded up to that point, but at the time I hit a wall. I had been to Elmina a couple of years before that last visit, but going back at that time resonated with me and was a point of inspiration.

I originally titled it “Postcards From Elmina”, because I wanted to frame it as a letter, or each song as its own story. The acts came with the contrast in sounds between the two. The first part was a lot of the main concepts and initial feelings from that visit. A lot of the second came from when I went to Italy. I was thinking a lot about the idea of freedom, different ways that might look and feel.”