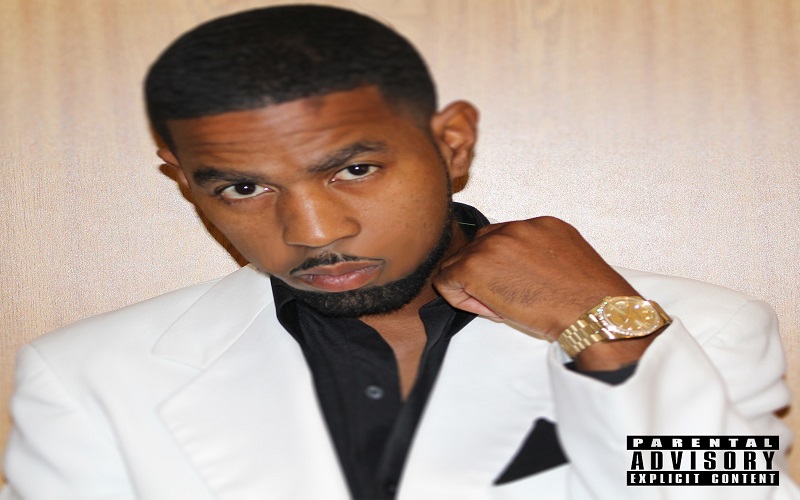 D-Edge releases his new highly anticipated album “The Trueprint.” After releasing the first single “The Gawd” earlier this year to rave reviews, D-Edge has created a buzz worthy of listening to with his new offering. It’s his first release since leaving Freddie Gibbs’ ESGN Records in 2012.

Songs like “Dive” and “Ratchetness” will have all of the clubs V.I.P. sections packed. “Necessary Evil” and “BP (Drillin’)” brings that energy that gets the listener “turnt,” but it’s songs like “Blue Lobsters” and “Masterclass,” where the Gary, Indiana rapper thrives and showcases his skills as a lyricist and a producer.

Donning a white tux and black shirt, D-Edge said album artwork was inspired by one of the greatest albums and artist of all times. “I always wanted to be great like Michael Jackson,” says D-Edge. “Thriller is still one of my favorite albums of all time. I felt like “The Trueprint” was my “Thriller” so the artwork was paying homage and also celebrating the fact that we are both from Gary, Indiana.”

“The Trueprint” is available on iTunes,and all digital outlets. For those of you who would like hard copies of the album, shoot on over to www.d-edgemuzik.com to order, which comes with a link for download so you can still listen while you wait for your physical copy to arrive. You can stream the album at the link below.