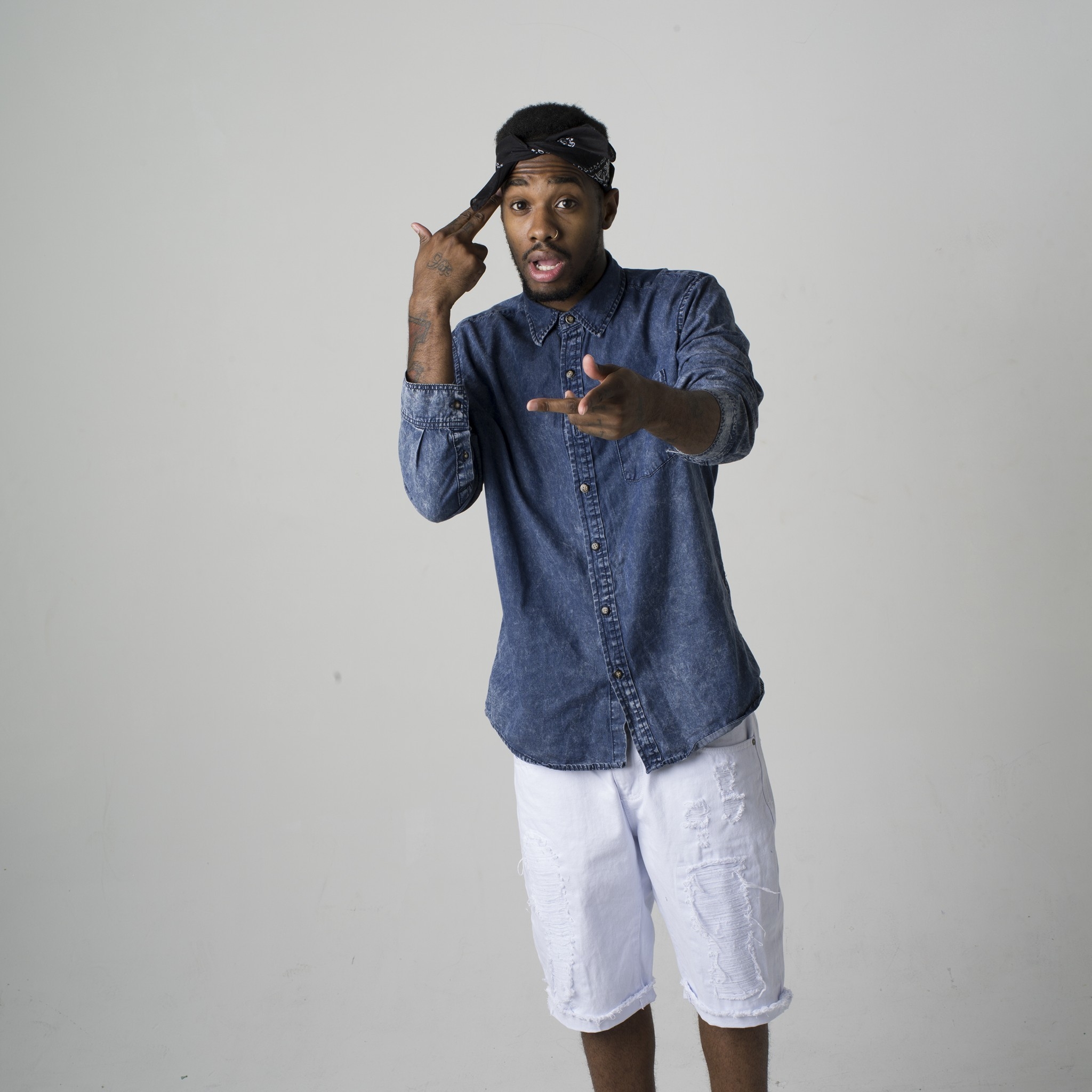 Pulaski,TN native Olen Randolph, better known as OTown Da Kidd, has been a force with his music since his teenage years. With a strong fan base behind is back, OTown has grown and progressed over each year. Now his has taken one of the greatest steps as today he has revealed his debut website, OTownDaKidd.com. Every artist should create a brand for his or herself and Olen has done just that. Here is a brief synopsis/bio for OTown Da Kidd:

Olen Randolph, better known as Otown Da Kidd, is an American rapper from Pulaski,Tennessee. Randolph started rapping at the age of 7 after listening to Tupac Shakur. Eventually Randolph became heavily influenced by the likes of Cam’ron and Kanye West. In 2013 Randolph was in talks with Universal Records before the relationship soured. He went on to release his first official mixtape The Friend Zone in 2015. He is currently set to release his debut EP Only Kidding in August 2016. Until Then, Get Jiggy!

With OtownDaKidd.com, You will get updates via his social media feed, his latest music, videos, and photos, as well his upcoming shows. Merchandise is available for sale also. Otown Da Kidd is now ready to brand himself to the next level as a rising indy hip-hop artist in this game.