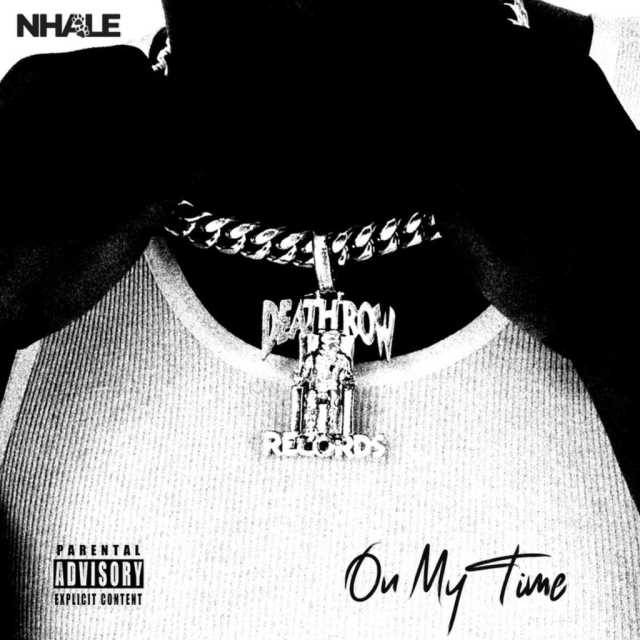 NHale continues his popularization of the modern G-Funk sound by hopping on production from LFinguz for his latest Gangsta Rap hit “On My Time.”

As NHale sprinkles his ism over the smooth-rolling beat, teeing off, rapping about the life of a G, its hard to not notice the incredible similarities between his sound and the sonic legacy his father, West Coast legend Nate Dogg.

Stream “On My Time” Below.