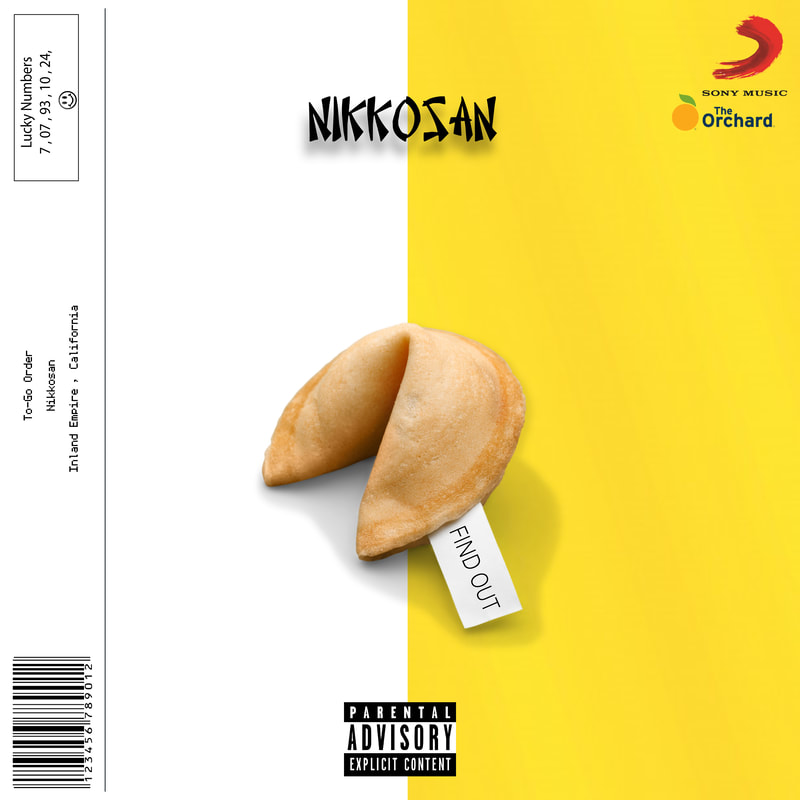 On this record Nikkosan talks about wanting to “Find Out” the problems when money becomes accessible and he earns the wealth most people desire.

The combination of this smooth going beat and his transparent lyrics really intrigues first time listeners as Nikkosan draws influence from his Moorish-American and Japanese heritage.

As a whole Nikkosan’s music possesses an unforgettable, Asian influenced style he called “Asian Soul,” that leaves most true Hip-Hop fans craving for more with each listen.

Growing up listening to 90’s Hip-Hop and R&B, Nikkosan became notorious for performing live at the parties he hosted in college. Leaving behind his basketball scholarship at LaSierra University, he transferred to The Academy of the Art University in San Francisco, California, to further his musical career, and develop his craft full time.

Blazing stages across the country, Nikkosan has opened up for several relevant artists including Nipsey Hussle, Chief Keef, Problem, E-40, and Dizzy Wright and others.

“My dream is to build a brand that can financially contribute to my community while providing a platform for other artists to thrive as well,” Nikkosan explained.