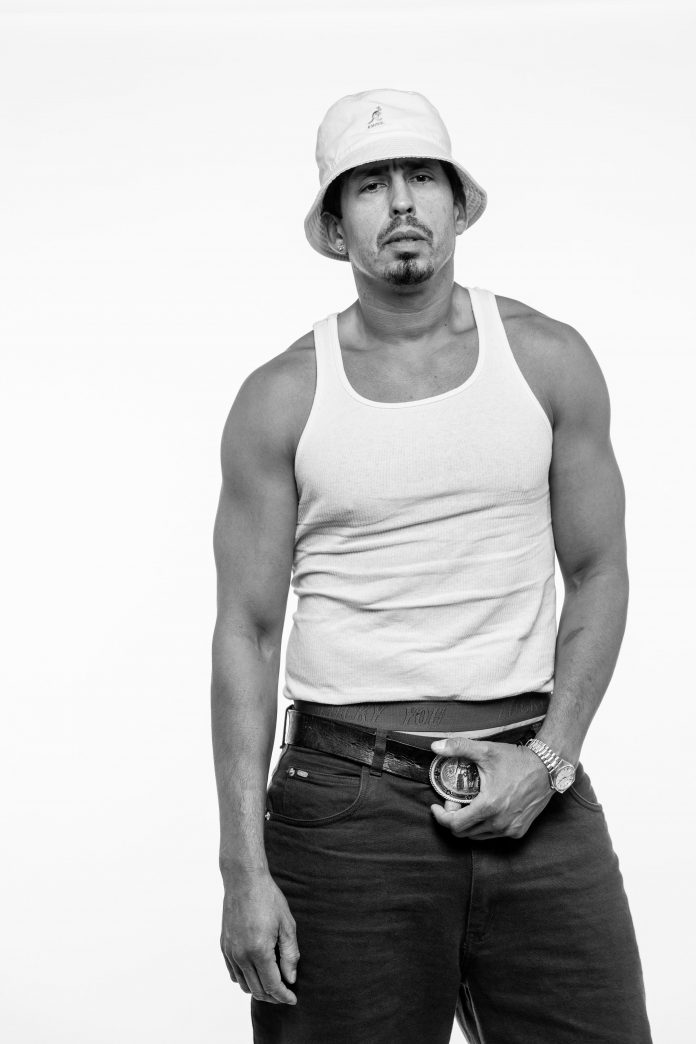 1st single off the upcoming album by Niño Brown.
Track produced by Ihateyoujonny
Recorded and mixed at Japanski Studio
Mastered by Karl Heilbron

Multi award winning singer-songwriter Cortez Garza is Rapper, Rocker and all things in between, Niño Brown. What started off as an conceptual-homage, derived from his passion for both golden era hip-hop as well as auto tune rap, Niño Brown began to incorporate his versatility that could only come from years of writing, recording and touring. The full length album “Redbone” will be released early