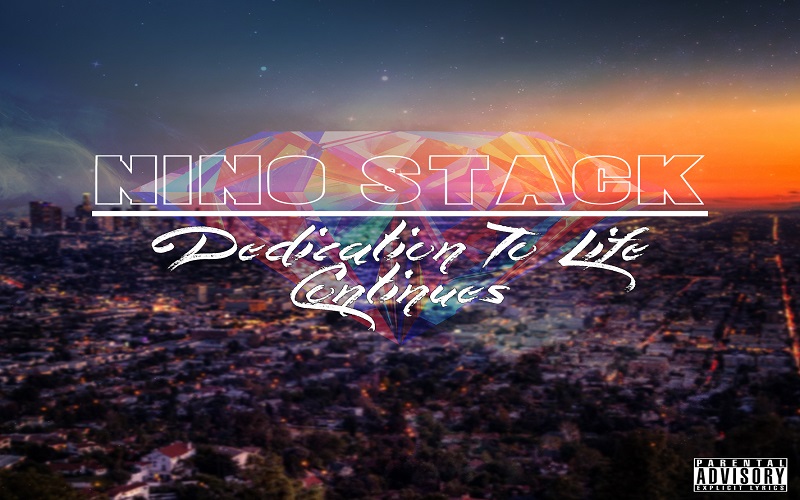 In the city of Boston a determined artist named Nino Stack has been developing his craft. In 2009 everything took off and Nino has been working hard at writing, recording, mixing/mastering his own songs, staying up late nights and having sleepless days to get where he wants to be. He also has been working on original songs with a couple of producers from Providence, MA such as Impreza Beats, Galexxi, and The Lost Kids. Now Nino Stack drops his ​Dedication to Life Continues EP

Nino also established a music group by the name of Real Life Records with a couple talented artists in his city. He’s noticed that in life there is no one willing to help you do what you love the most. Some may walk with you and others will just watch. Nino plans on running alone or with his team Real Life until he gets to where he wants to be and the he look back at those who were never there.