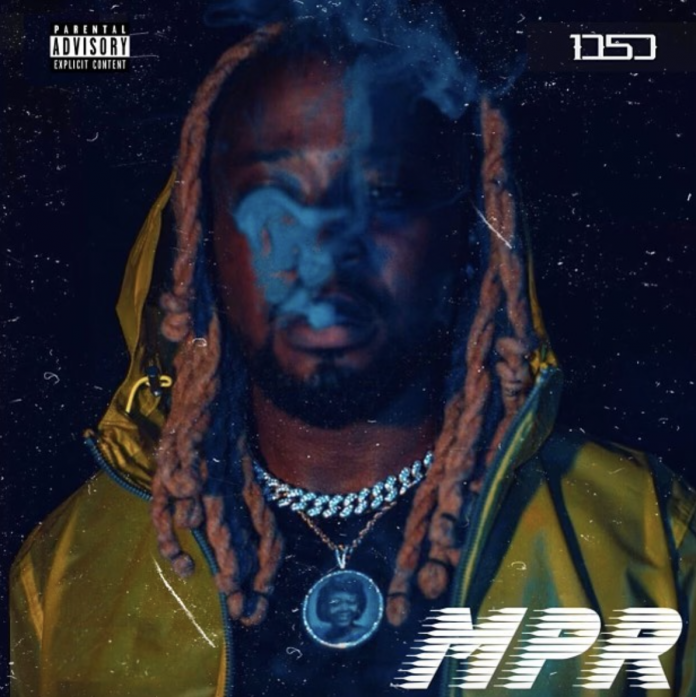 OGPD’s latest mixtape MPR is bringing all the vibes. Released at the end of last month, the mixtape illustrates the up-and-coming Bronx-raised artist’s commitment to staying true to himself and keeping his music authentic. From the ease with which he rides the beat to the lyrics in his songs that parallel his own life and principles, OGPD is coming in hot; and with both an EP and mixtape put out this year, there’s certainly more to come.

As a self-made artist and entrepreneur, OGPD is focused on growth, with goals of building his collective “1050” and involving himself in other business ventures, including real estate and apparel. But it wasn’t always an easy road. Though OGPD has roots in music—his father having been one of the biggest DJs in uptown New York in the early to mid-90s—he started off behind-the-scenes, learning from music executives along the way after making his move to Atlanta. He eventually made his way in front of the camera with his own music career.

“Anything is possible,” OGPD assures his audience, and while that reassurance seems cliché, OGPD has lived it. Staying true to himself, remaining authentic, and following his passion for his craft were what brought him to this point. OGPD aims for MPR to tap into those sentiments. “[My music] motivates all people to not only dance and feel good, but to also go out and get it,” he says of his intention, and with this latest joint, that goal checks out.

Stream OGPD’s new mixtape MPR here and on all streaming platforms, and watch the visual for one of the mixtape’s hit singles “24:7” below. Stay up-to-date on all of his upcoming music, work, and business ventures by following him on Instagram @_OGPD_.