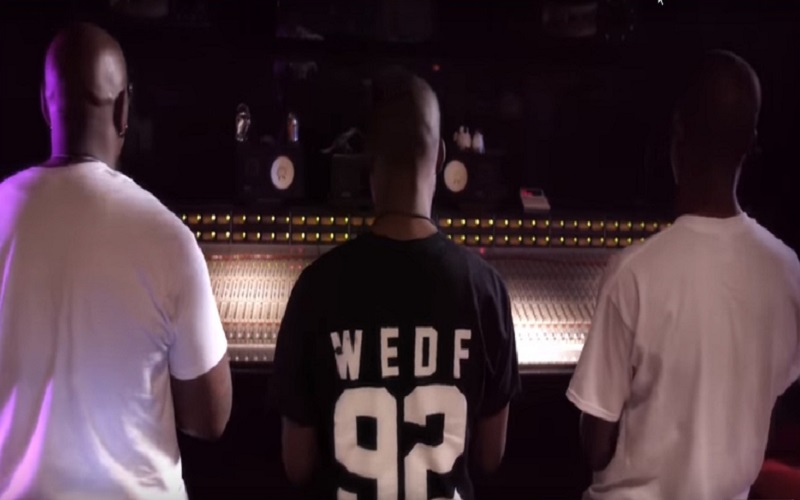 Sleepy Brown, Rico Wade and Ray Murray were the masterminds behind some of the most successful acts in Atlanta Georgia not to mention in the music industry as a whole. The Queen Latifah Flavor Unit produced documentary (The Art of Organized Noize) will be presented to the masses via Netflix. Responsible for the career success of Andre 3000, Big Boi, Cee-Lo, Future, 2 Chainz, Goodie Mob, TLC, Ludacris and Future and a slew of other stars in an array of ways, ON’s legacy is firmly rooted in American pop culture. Eventually a demise would come due to creative differences to say the least. The film showcases legends like Puff Daddy, L.A. Reid and Pebbles all speaking of the sound which ON created that forever changed the game. About their current state after tumultuous ups and downs and loyalty Sleepy Brown says, “This is our third coming. We better take full advantage of this one. I never heard of a third coming.” Check out the trailer above.