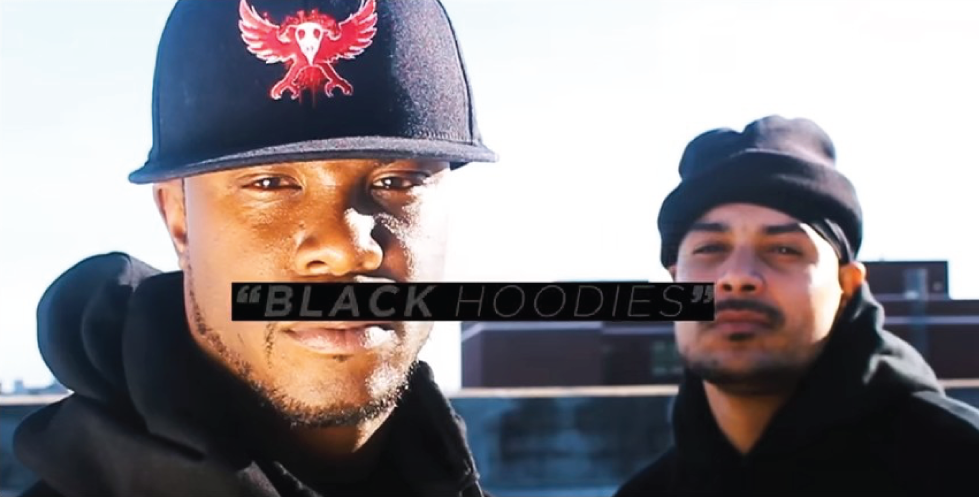 Once again on his Queens shit, P’CiSE returns with another banger reminiscent of The Tunnel days of NY Hip Hop. “Black Hoodies” enlists the help of one of the hardest working cats in the game, The Bronx’s own Ricky B.A.T.S. who is also fresh off of his heater “My Block” ft. Maino. When these two General’s of the bars come together it’s nothing but fire at its best. As P continues to work on his upcoming EP VINtilation produced by D Block/Idolize Music Group’s own Vinny Idol, Bats prepares for his summer release #Freedom. If you didn’t’ know now you do. P’s Desert Eagle Assassins and B.A.T.S.’ Gotham City Boys are sure to be making a lot more noise this year. Peep the visual up top Directed by Mills Miller.