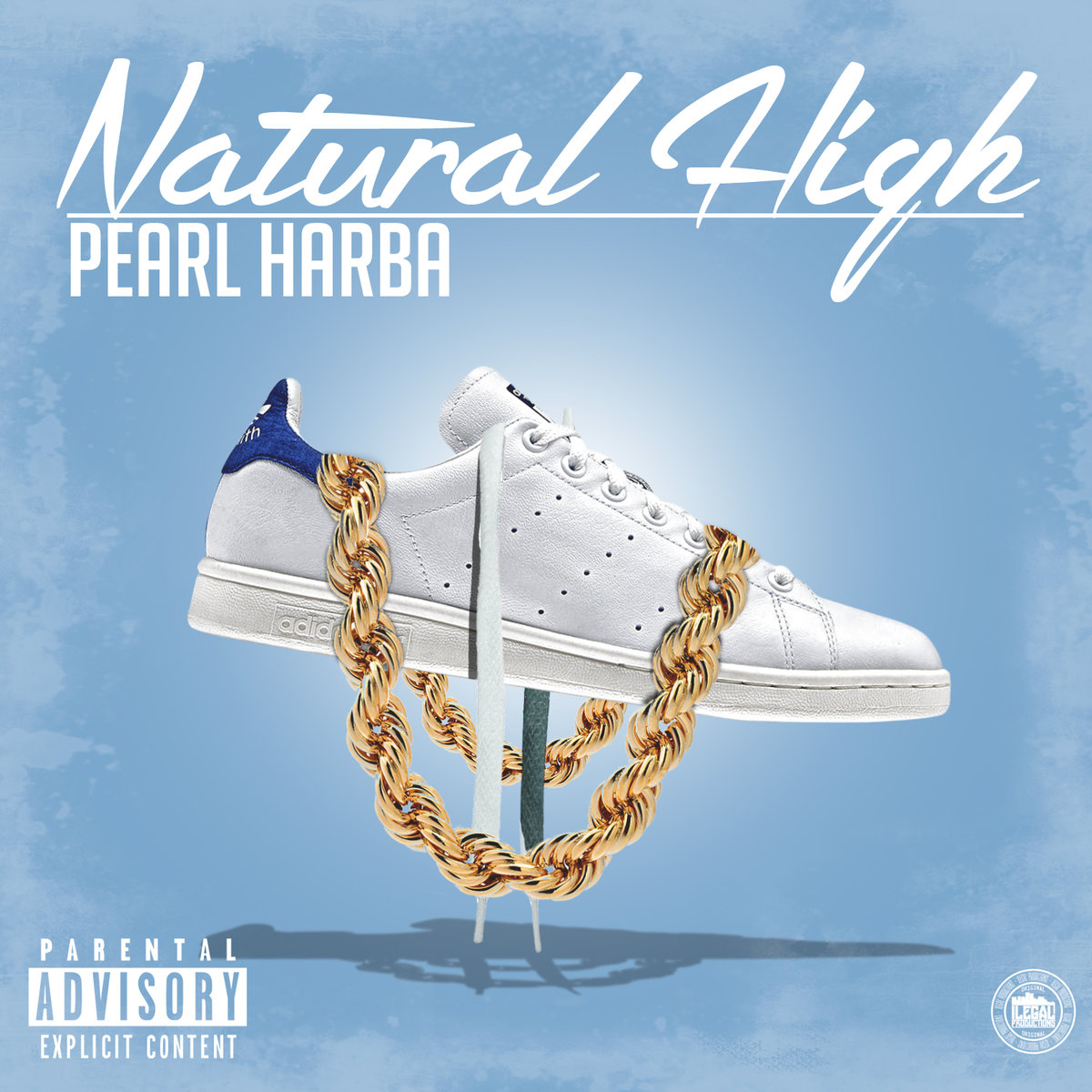 The Brooklyn emcee & on-air personality Pearl Harba has been causing quite a stir in the underground hip hop scene. Working with some prominent rap legends and being mentored by the Beatminerz Crew, his love for hip hop shows.

Pearl takes you on a Natural High, which is the name of his 10 track EP, giving you nothing but gritty beats from DJ Semi, Jimmy Dukes, Strat Carter and more as he tells urban tales of life and the industry with a little help from some guest vocals from Juxx Diamondz (“Dreams Die”), Mic Handz (“Give That Up”), Sean Price (RIP), Innocent and Napoleon Da Legend, who appears in the title track.

The Natural High EP is now available on Google Play and iTunes.

You can also check out his radio show, Da G Spot Gully Show every Tuesday from 6PM – 8PM on Beatminerz Radio.