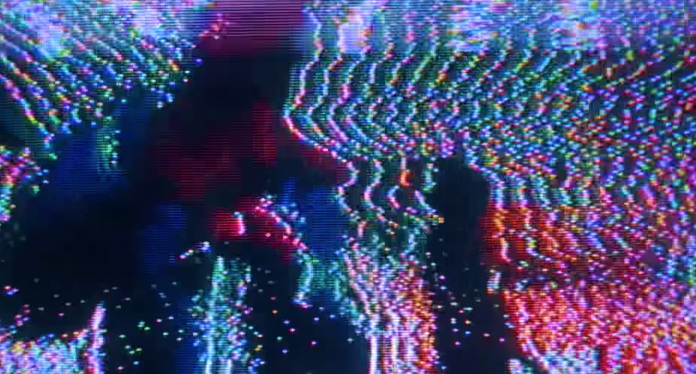 New York has a new drill rap duo rising from the Eastside of Rochester.

RxKnephew and Rx Papi are elevating their gritty brand of brash street rap to new and unprecedented levels with each release and their latest masked-up visual for “Potholes.”

Both RxKnephew and Rx Papi are snapping off the lease in the jarring visual, which exudes a hodgepodge of warehouse vibes and pre-lick-hitting plan and attack session frequencies.

The pair of Rx rappers have kicked their 2021 campaign into overdrive, delivering three projects between each other — with RxKnephew dropping his Slitherman Activated effort in contrast to Rx Papi’s Dope Deals And Record Scales collaboration EP with Top$ide.

Watch the full video for “Potholes” below.