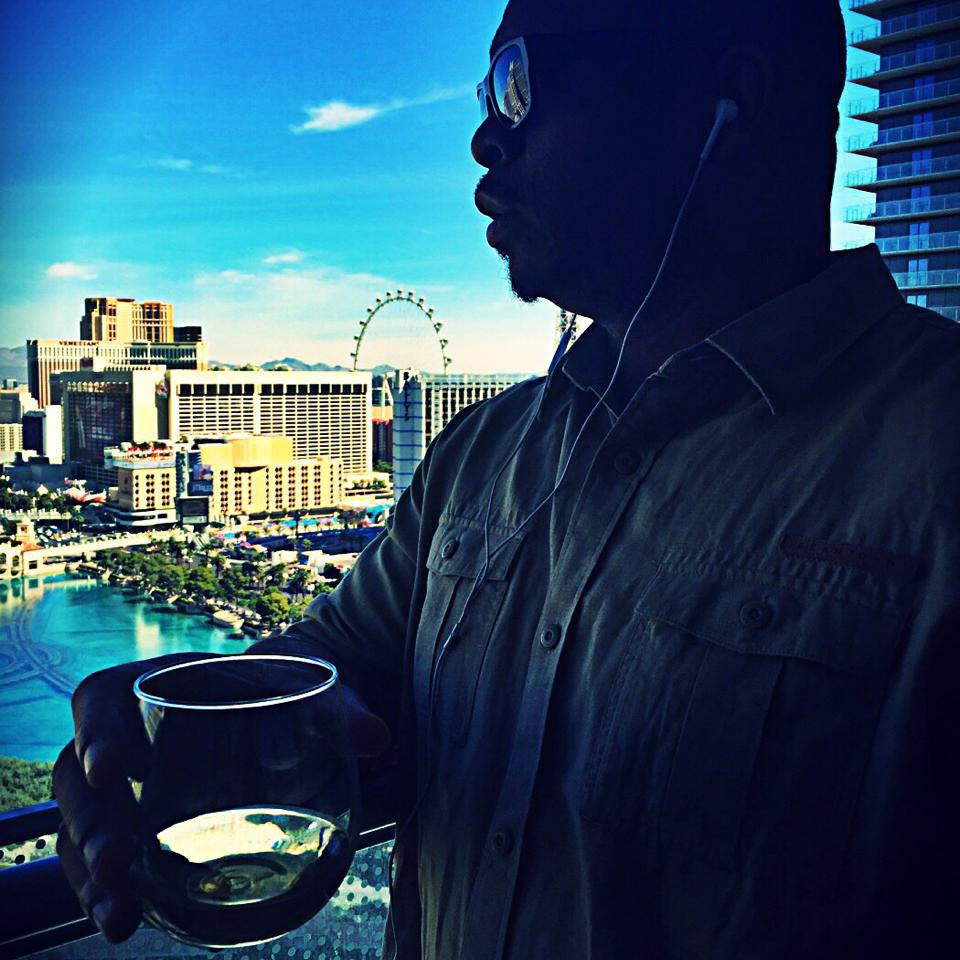 With the swagger of an established artist and the poetic imagery which paints both pain and triumph in urban America, P-Thoro is definitely here to stay.

Originally hailing from Saginaw, Michigan but now making Phoenix his home, he reflects upon the streets from both locations, and effortlessly delivers lyrical excellence that only the greats’ possess. P-Thoro’s ominous, haunting voice delivers a vicious onslaught of clever punch lines, catchy hooks and raw verbal content. His songs are infused with his life experiences which convey honesty and sincerity that is lacking in most music today. P-Thoro’s words paint a vivid picture of the inner city struggle and despair that is unfortunately many people’s reality, and it’s because of this honesty and sincerity that his audience gains a feeling of respect and understanding as to the man he really is.

Not willing to limit himself or compromise his artistic integrity, P-Thoro has shown his range as an artist by writing material that tackles moral and socially conscious issues, and it’s this versatility that enables him to create a sound that can be appreciated in every demographic. His drive for greatness is what fuels his desire to make timeless music.

I sit down with P-Thoro (through some loud music nonetheless) as we talk about his music and humble beginnings on this episode of #PhoneTap.