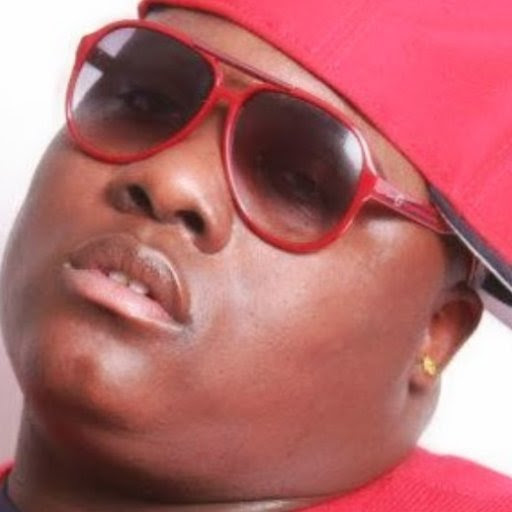 Blessed with the gift of gab, Yung Passport translated his lifestyle into freestyles and received praise from his peers for his skills as a rapper. As time progressed, he became a father and selling drugs on the Tennessee streets was about to be null and void. After life changing events and close fatal situations that threatened his life, rapping took over and Yung Passport was born.

Living up to his name the hungry lyrical tyrant took his music all over the country from St.Louis to Las Vegas covering various markets independently selling his mixtape out the trunk as he has performed in front of large crowds at big events like The Black Expo in Indianapolis, Club Crucial, Bonaroo, SXSW, and numerous strip clubs all over the country basically any spot you can name in Memphis. Since 2007, he has accumulated 3 full length solo projects and has been in the lab cooking up heat for his fourth solo mixtape, Mr. International, which will be the 2nd project from his independent label GreenBack Scholar Ent.

Always looking to expand his sound, Passport has worked with various artists throughout the world and is constantly focusing on growth on a daily basis. I speak to the young rapper about music on this episode of #PhoneTap.