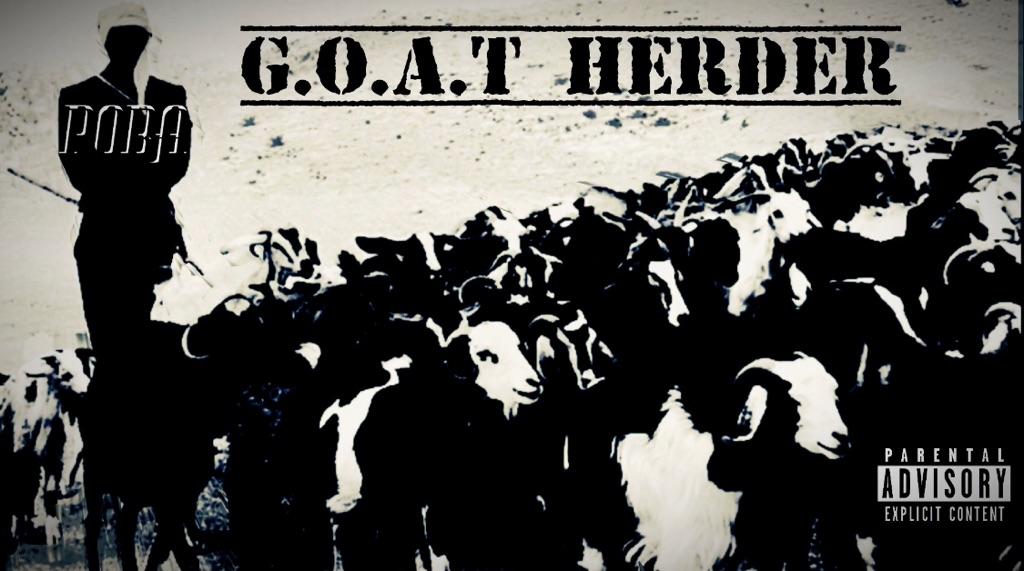 Shawn Théagene (aka POBA) is known as the Godfather and Pioneer of Brooklyn Bruk Up Dance Style and Culture Founding member of The Bed Stuy Veterans.

POBA’s earliest inspirations were dancehall and hip hop artists like Bounty Killa, Missy Elliot and Busta Rhymes. In 1994, at age 12, he received video tapes of dancehall bashment parties straight from Jamaica, featuring legendary dancers like Bogle, Tamara, and Uneek. One tape, the House of Leo Dances with George Adams, aka “Bruk Up”, shut the whole stage down and changed his life forever.

POBA trained exhaustively until he mastered the basic techniques. As he matured in the art, he discovered that the bridge between hip hop and dancehall and developed his signature style. His first music video experience was being featured in Wayne Wonder’s “Bounce Along.”

He created the dance crew, the Bed Stuy Veterans (“BSV”) with his rival and best friend Christopher “Mr. Blacky” Davis. The singer Omarion joined them early on and they became a crew of 14 dancers, all exploring self-expression and dance animation through unique characters and visual storytelling. The BSV have been featured in music videos, publications like The New Yorker, Vice, The New York Times and are the subject of the documentary, The Lords of Bed Stuy, which premiered at the Tribeca Film Festival in 2014.

POBA has taught students to master the fundamentals of Bruk Up and then their trademark style. His dream was to inspire an international dance network with members connected through the foundation of the dance. Today, Bruk Up exists in countries all over the world including Russia, Australia, Germany, Paris and Canada.

“Community, individual character development, exploring the music that inspired famous scrolls and our legendary BSV dance sessions is what makes the lifestyle so fun,” Says POBA. “Everything is new each time we meet, new students to the OGz.”