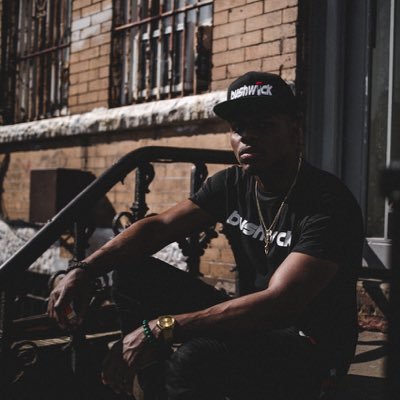 To date, Presice has released dozens of music videos, six mixtapes, two original projects and after taking a two year hiatus to work on more meaningful music, is currently gearing up to release his much anticipated Poor Black Boy From Bushwick, due this spring. He believes his lead single titled “Escape” fits the bill, combining wit with storytelling as he strolls down memory lane. The good people at Revolt couldn’t agree more.