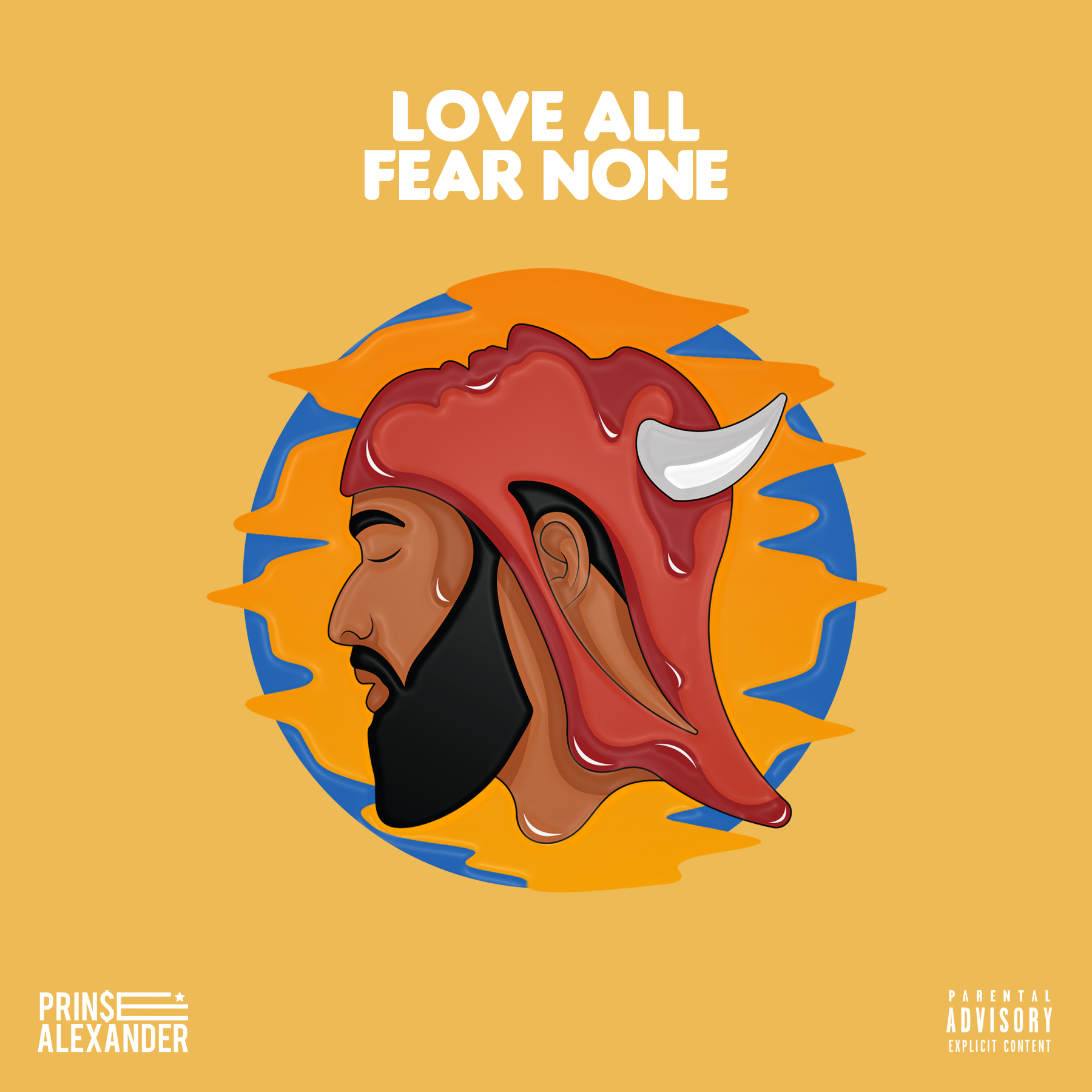 Independent artist Prin$e Alexander – among the top talents rising from the east coast has dropped his highly anticipated new EP, Love All Fear None, on July 13th.  Led by the singles “Wait 4 It” and “Impossible”, Alexander  gives fans an unprecedented access to his life and creative process.  Bringing the authenticity of pure hip-hop with non conventional melodies shows his ability to not only adapt to the current state of music, but push the industry’s sound to the next level.  The 7 track EP has cemented Prin$e Alexander’s status as one of music’s most creative young MCs.

Prin$e Alexander – also known as P.A.  – broke free from the pack with his singles in 2017; “Celebrity” and “Money Bags” .  These songs garnered much attention from not only his fans, but has caught the attention of the entire industry itself.  Surfacing on some of the top blogs and channels within the media garnering comparisons to artists such as Logic and NAV with an original feel.   The buzz earned Prin$e Alexander performances at many events such as SXSW (Austin,TX) and A3C (Atlanta, GA).