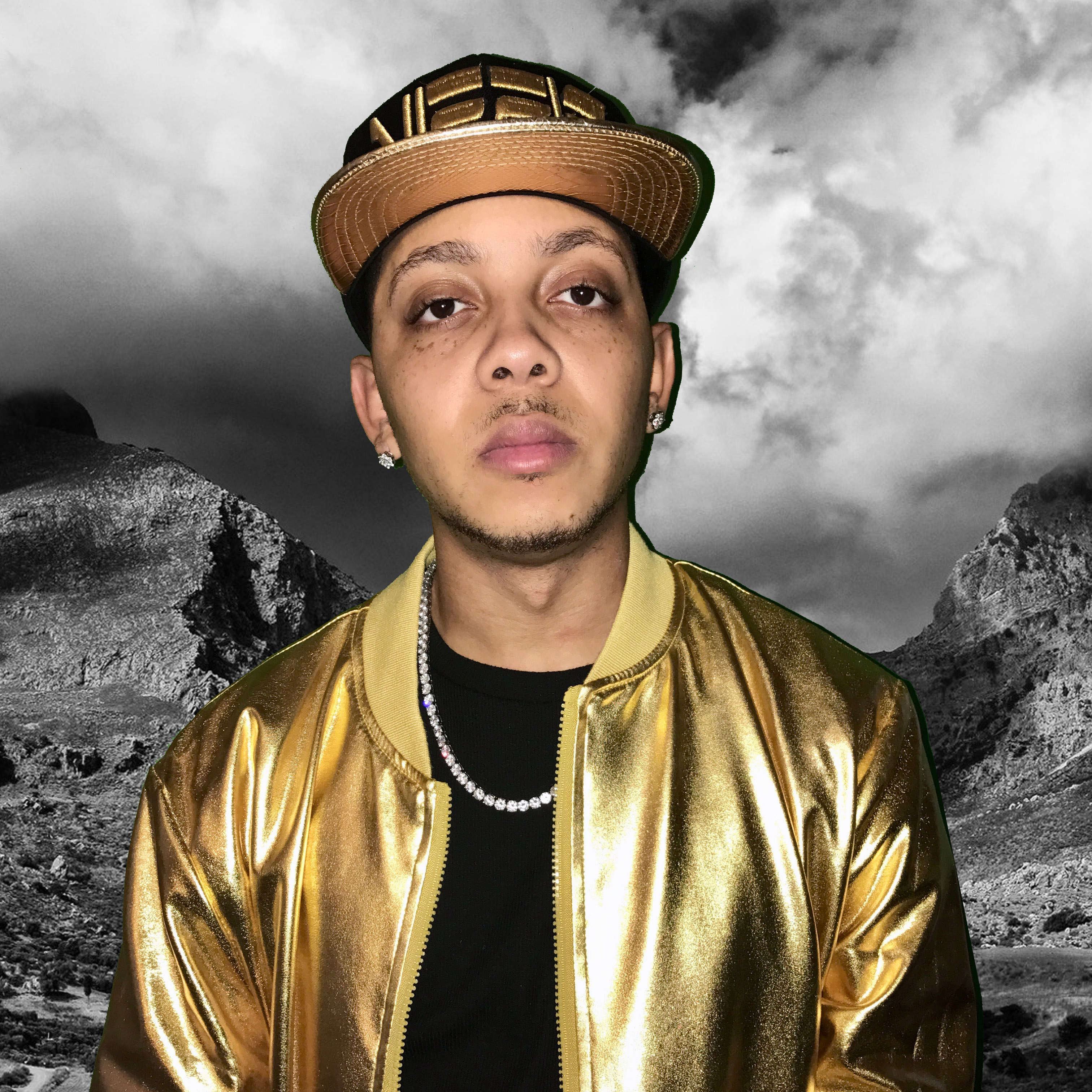 How were you introduced to the art of hip- hop?
My pops used to work for Def Jam so ever since i could remember music in general has been a huge part of my upbringing. When I was younger the first time I can remember actually taking it serious, I started off rapping over Red Man and Method Man’s song “How High”. I had to have wrote at least like 30 songs to that one beat. I was only like 11 or 12 years old too.
How did you get the stage name Nizzie?
It’s a play on words from my old stage name Young N.Y.N.E. (New York Never Ends), which came from an even older stage name, N.Y.N.E Milla. I got tired of the gun references and metaphors that came along with a stage name like that. Changing it to Nizzie forced me to think outside of the box when rhyming about my name.
What artists have an influence on your music?
Music in general has an influence. Even if it was just one song from that one particular artist. Michael Jackson made me fall in love with the art. He was the first person that I heard use his voice like an instrument. Eminem showed me how to  paint pictures with my lyrics and that it’s cool to be different. Jay Z showed me how to code and decode lyrics. He could put some thought provoking lyrics in a club hit. Horace Brown, Ricco Barrino, 2Pac, Biggie, Big Pun, Nas, B.O.B, Red and Meth, Lil wayne, J.Cole,Big Sean, Drake, the list can go on forever. I feel like music is a living entity and there are so many influences from so many generations and genres.
The song is also on the independent charts. Did you expect the song to blow this fast?
I didn’t know what to expect. The original song did over 100,000 views on YouTube in like 2 weeks! I was hoping I could just keep that momentum going. When Wiz got on the remix, I honestly didn’t care what anyone else thought. It was more of a personal goal and stepping stone more than anything. That was the moment I realized that I was really apart of this thing that everyone calls the “Music Industry”. I remember watching Wiz Khalifa blow up online, bumping Rolling Papers everyday, and going to his concerts years ago before black and yellow. Forward to 2017, now he’s on the remix to my song that I wrote and produced… It seemed so surreal. Everything has been such a blessing.
Is their a video in the works for the single?
I don’t know, is there?
What has been your biggest lesson to learn since becoming an artist?
Patience. Just because you made a hot song at home on your computer does not mean that you will blow up tomorrow or that you are destined for greatness. There are a lot of smoke and mirrors in this industry, and if you are not careful it can have a negative impact on not only your career but your morale as well. Having patience will make it a lot easier to block the negative and keep going until you achieve your goals.
What is next for your career?
Any new music coming soon before 2018?
Sorry buddy no spoiler alerts here lol. Honestly I’m always working on new material, but before I release a new project, everything has to be lined up correctly. Each release has to be better than the one before that. I can’t say exactly what or how just yet, but I plan on making a big impact in this industry. It’s coming.
How can the public find Nizzie via social media?
You can either work the google machine or just visit  me on Instagram @itsyaboynizzie , twitter @matchboxnizzie