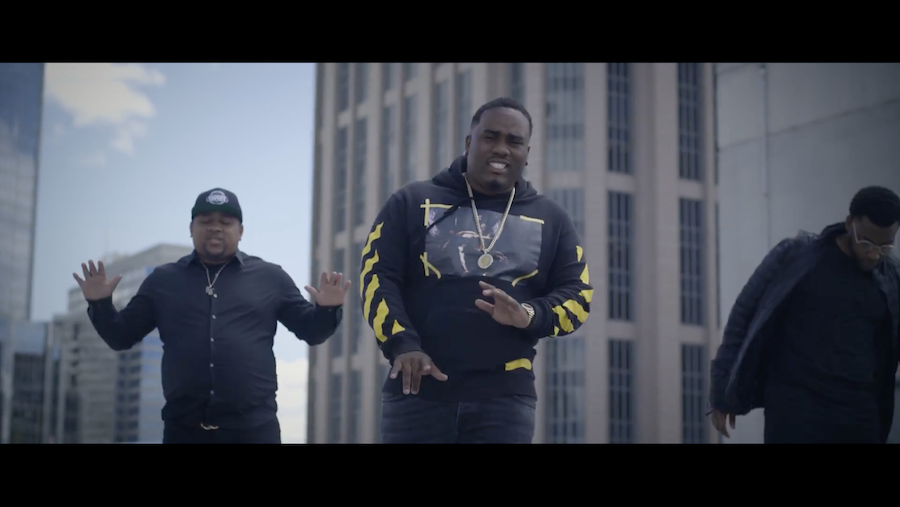 Street Money Worldwide has a knack for curating authentic music and with the arrival of their newest artist Ques they continue to deliver in the same vein. Connecting with fellow Street Money artist Quicktrip and extremely talented singer Devo, Ques teams up with Director Cricket to deliver a cinematic street masterpiece for his new single “Hold On.” Ques’ lyrical prowess is unquestionable as he showcases his ability to paint a movie-like picture while he mulls over the complicated predicament of getting out of the game when the streets get too hot. Initially approached with the idea of taking out his in-video adversary Quicktrip, the tables turn by the end of the visual when he tells his street boss that he’s stepping away from the fast money.