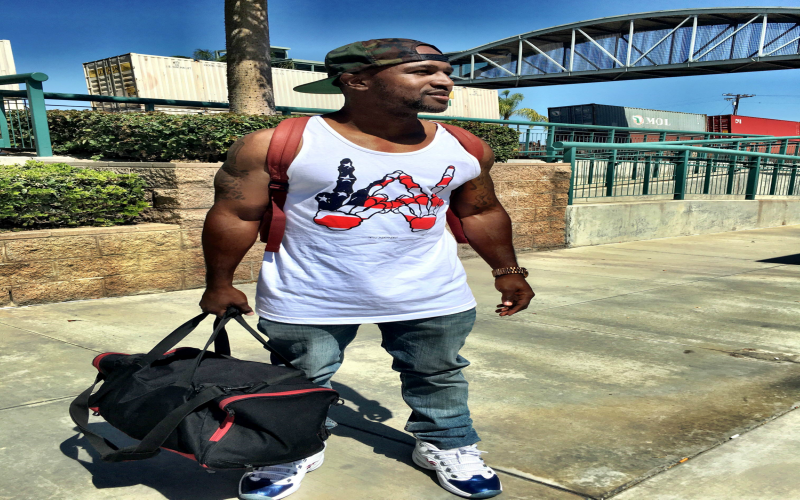 Coming off of the release of his well received You’re Not Alone album, Quiz continues to surprise us with his very consistent and active approach.

Adding some more creativity to his campaign, he decided to release a video to the actual Intro of the album. Always so compelling, Quiz rhymes “I chose substance over image. And Then, I chose freedom over limits. And then, I chose spirit over mind. And then, I chose existence over time.”

Take a look at the video to Intro and be sure listen to You’re Not Alone. Available now!