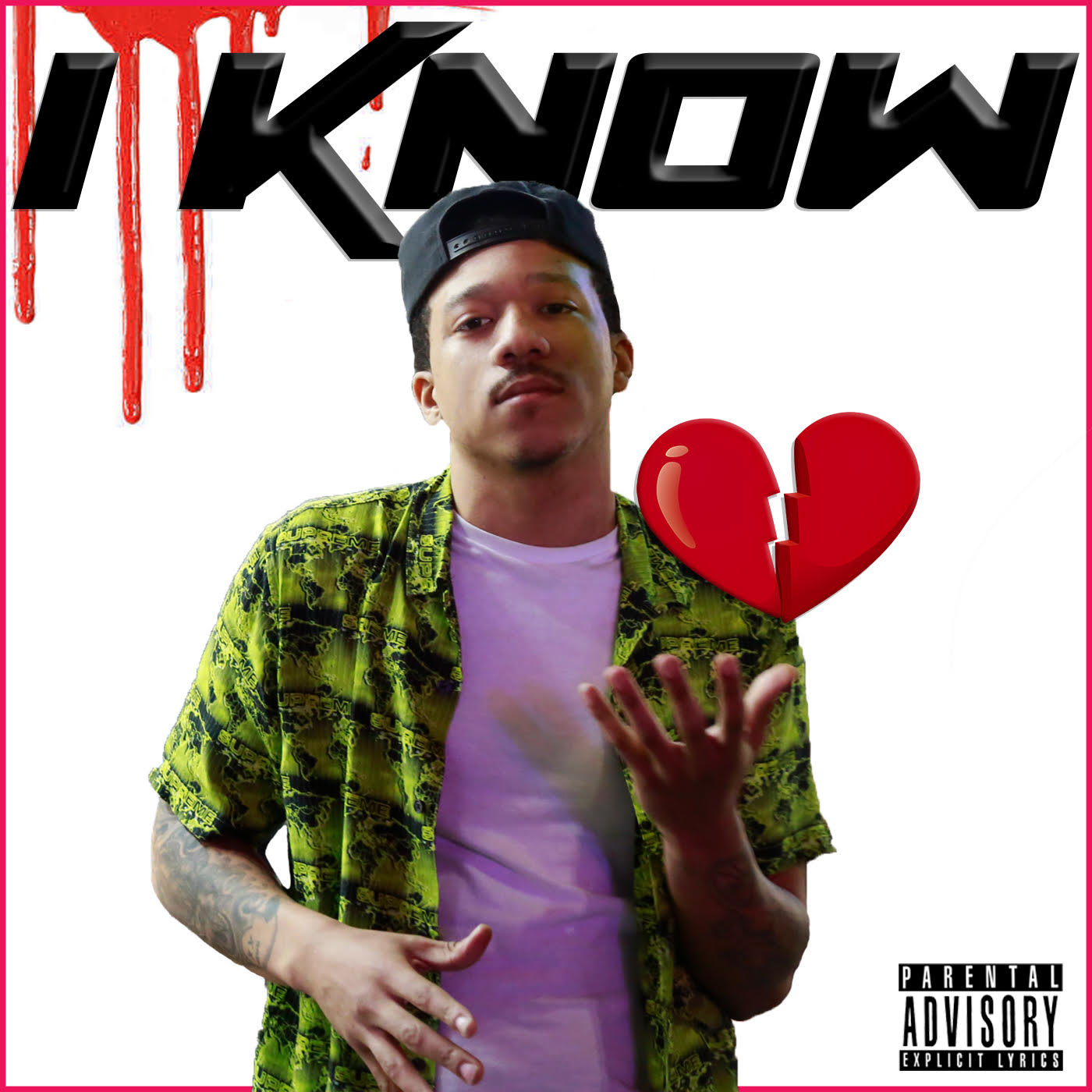 Hailing from Queens, New York. Rahduzit is a charismatic new recording artist best known for his buzzworthy rhymes and show-stealing guest features. Eager to make a name for himself as a solo sensation, the thriving act unleashes his new single, properly-titled, “I Know.” The song is a bonafide hit effort by him, rooted in anticipation for Rahduzit’s promising arrival at the top of East Coast Hip Hop.

“I Know” follows Rahduzit’s recently released “Get Started.” “I Know” is the third single release from Rahduzit this year. In 2019, Rahduzit established a catalog with catchy collaborations with fellow rising stars Ruga Reiq, Kenny Lofton and Zeus Anderson. “I Know” and “Get Started” prepare fans for anticipated album by the new artist, expected late-2020.