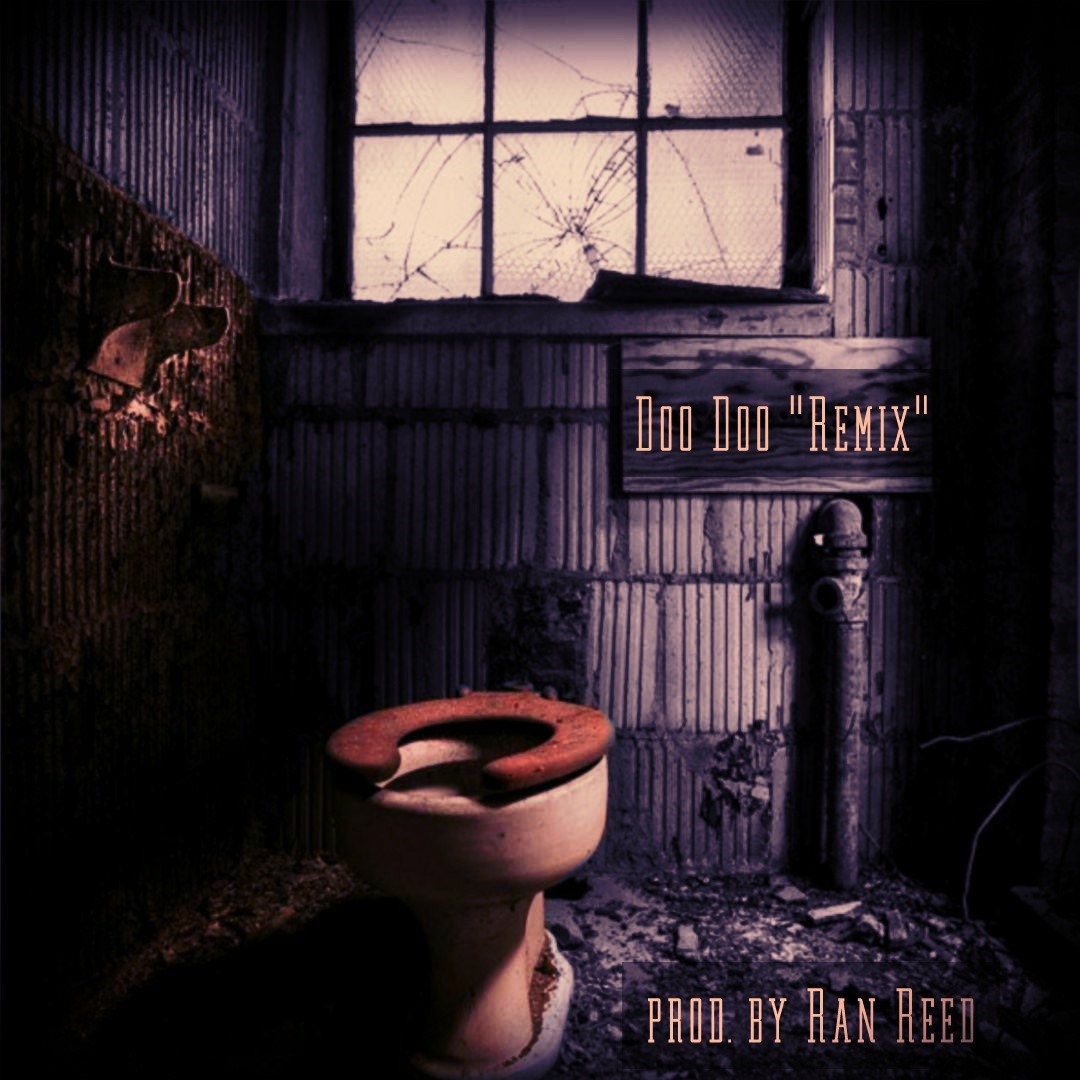 A true ’86 witness, the New Jersey-based Ran Reed first pursued his affinity for Hip-Hop at the age of 12, at the onset of Hip-Hop’s Golden Age. It was during this time when he realized a natural talent that drew everyone in listening range to pay attention, and where his mission to claim respect would begin. First known as “Dkwon TheYoung Pro,” an acronym for Determined Kid Who Overcame Negativity, Ran connected with another local emcee, Cool D and formed The Young M.C.’s. The duo received local acclaim after having their song, “You Might As Well Forget It” aired on the revered Hank Love and Half Pint Show. The Young M.C.’s would soon disband in pursuit of Ran’s ambitions as a solo artist, where he would sharpen his skills by recording straight to tape over looped up instrumentals, and performing at local house parties.

Shortly after, Ran adopted the moniker ‘Hitman,’ and through a mutual contact would meet legendary producer, Nick Wiz. The two would go on to further their skills as a team, creating a catalog of music together. During this time, Wiz was also opening his basement studio to world renown legends like, Rakim, Chubb Rock, D.M.X., and Chino XL, as well as the burgeoning Cella Dwellas and Shabaam Sahdeeq, among others. But it was the newly forged duo that would soon garner the attention of young artist and designer, Marc Ecko, as well as Lyricist Lounge founders Anthony Marshall and Danny Castro, who as a collective would choose their song “Rock On” to be featured on a forthcoming edition of Ecko’s Underground Airplay compilation. The track made a strong impact throughout the underground scene, creating a demand to hear more music from the up and coming spitter, still known at the time as Hitman. However, the world would not get familiar with Ran Reed until years later.

The underground revolution that Nick was capturing in his basement studio would land on the radar of James Ellison, a Hip-Hop enthusiast that would help propel their movement with the launch of The Cellar Sounds’ No Sleep compilation series. Dropping the “Hitman” moniker, the release of the first volume would find a heavy presence from the artist hereby knowns as Ran Reed, who stood out amongst a slew of guest appearances. Reed’s devotion to his craft would now pay off, leading up to the 2012 release of his debut solo project, Respect the Architect, which would solidify Reed as one of the more premiere artists to bubble out of Jersey’s underground. It was during this time where his ambition compelled him to try his hand at producing. Under the tutelage of Wiz, Ran would soon develop his own production style and began making beats for himself, and others, who sought after his undeniable production style. Fast forward to present day, and Ran is ready to lead the charge with skills equally polished as both an emcee and producer.

Ran released his first fully curated LP, Still Commanding Respect, early 2017 and has recruited an all star line-up of guest features that include M.O.P., Bumpy Knuckles, Kool G. Rap and Sadat X among several others. He brings to you a remix to one of the singles from the project which is available for download now on Soundcloud.