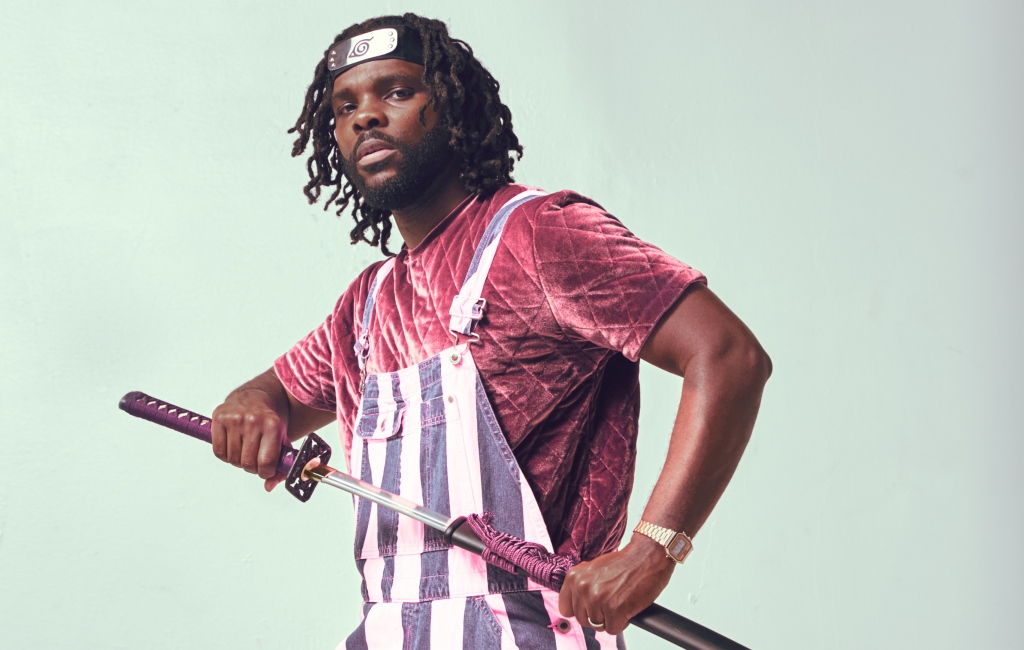 Songwriter / lyricist Dear Silas has been enjoying warm accolades on his project The Last Cherry Blossom, which he released this Spring via RCA Records. The Jackson, Mississippi native has gained an audience among fans who appreciate his artful, witty social media content, like his viral freestyle over Dirty Phil’s Lyrical Lemonade beat; and clever music videos like his cereal-filled, sunflower-costumed “One Saturday Morning”.

This week, Silas continues his mission to entertain with the official visual for “Tiramisu”, giving us all the retro vibes that any Michael Jackson fanatic can handle. Directed by The Dark Brothers, “Tiramisu” finds Dear Silas alone… just alone… pouring his heart out in a soul-churning rap.

“I wanted to do something simplistic to focus more on the emotion-driven lyrics,” Silas says of the video concept. “I instantly thought of Michael Jackson ‘She’s Out of My Life’ as a great reference, because he did such an amazing job at keeping my attention with little to nothing going on.”

Watch the video below, and get The Last Cherry Blossom now on all digital platforms here:
http://smarturl.it/TheLastCherryBlossom