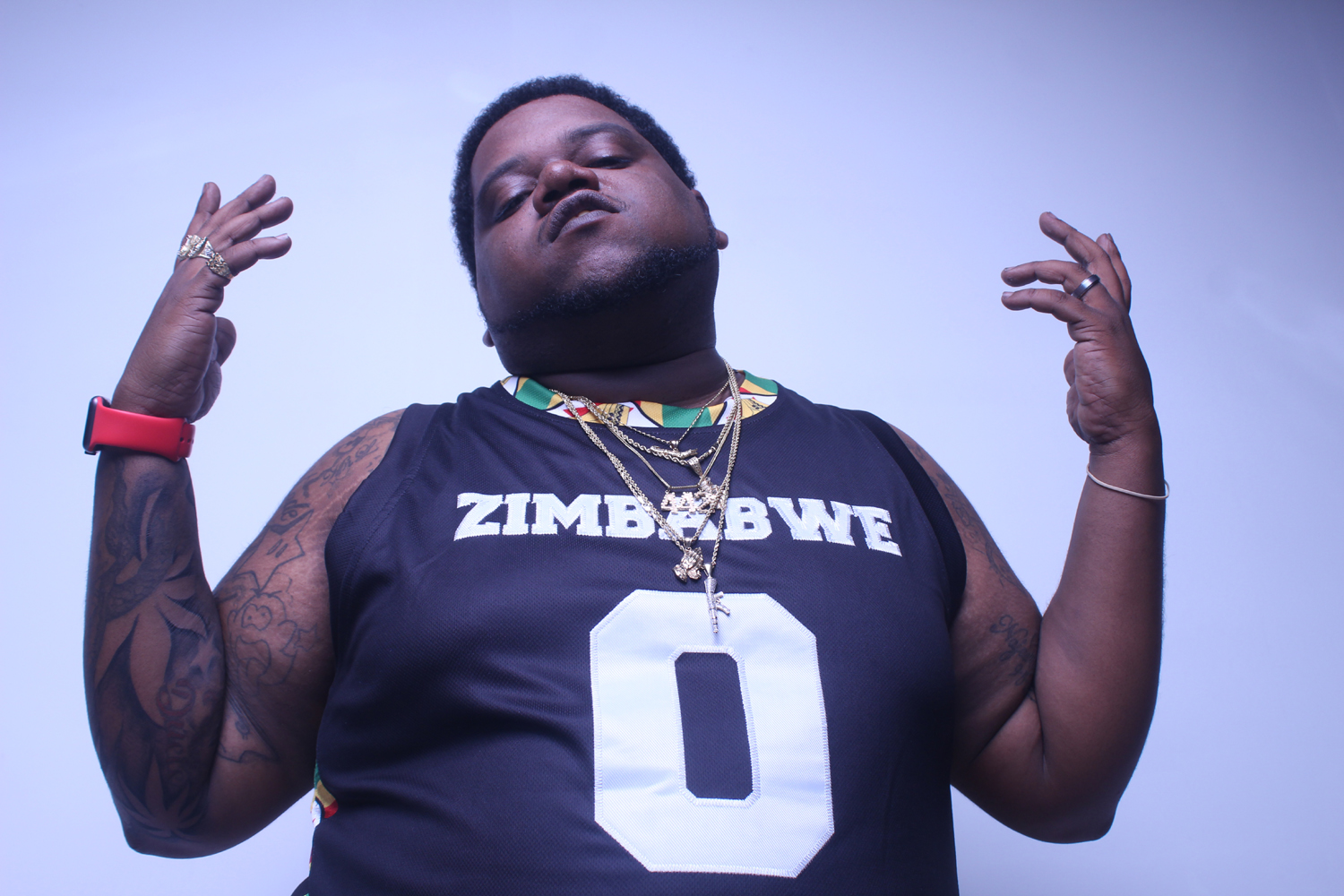 Ramesh Mungur, professionally known as Reck442, currently resides in Atlanta, Georgia. Reck442 lived the start of his life in Harare, Zimbabwe. He relocated to the Bronx, New York when he was 10. His Mother sent him and his three siblings after making the means to do so.

Growing up in America was not an easy transition from this rising star’s cultural influences of being raised in Africa. Nonetheless, he took on the challenge and made himself into the lyrical threat he is today.

He mastered his craft in such a way that when he moved to Dallas, Texas, he was able to capitalize on the popularity of trap music and make the sound his own. He rides the beat with an ease that is undeniable. Reck442 is on a path to stardom as he grinds until he is a household name. He is currently working on his debut EP titled The African Plug as he continues to perform on different stages for his growing fans.