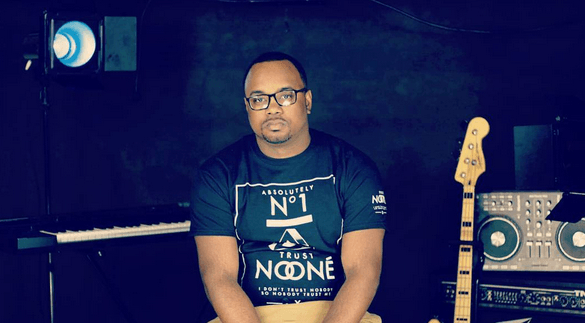 When I last spoke to hip/hop and Reggae artist Rohan da Great, he was in the middle of a tour while his album, The Real, was making a buzz in the indie industry. Now, he currently has another single, “Hit”, which is currently hitting the airwaves followed by his new Reggae track, “One More”. All of his past and current tracks in constant rotation on 92.1 The Choice and a few other station mix shows.

He is in the middle of gearing up for his second tour, called The Versatility Tour, where Rohan displays his craft in hip hop, Reggae and EDM. He his still heavily involved with community work, including his foundation, Never Give Up, where he works with the inner city youth.  I sat with the Brooklyn-born, now NC native as we play catch up on this  #RepeatOffender episode of #PhoneTap.