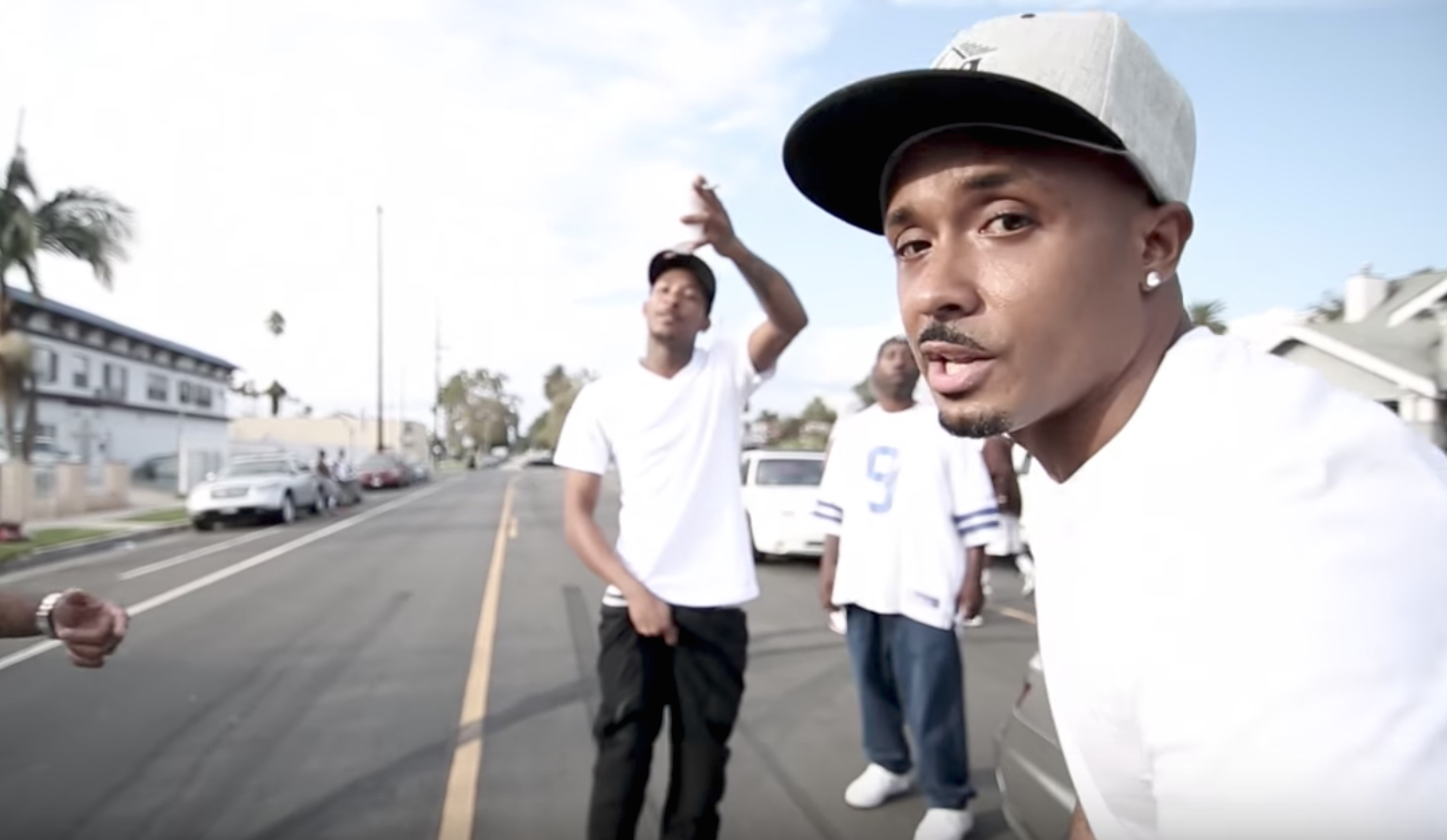 Cali based artist Rich Rick returns again with a poignant new single for his remix to Logic’s song 1-800-273-8255. Remixed as “1-800-Speak The Truth”, Rich Rick addresses a host of issues from not ridin on people “he don’t wanna see die,” to people surrounding him with their hands out with no real value. Rich Rich holds nothing back on this track and it’s a reminder to pay attention to the company you keep in your circle.

Rich Rick is chose to release this song to highlight the plight of the unaddressed mental illness that plagues our communities near and far. An influential performer and producer, Rich Rick has collaborated with some of the most widely sought after urban music recording artists including, Ty Dolla $ign, Ray J., AD, Omarion and B2K.

This song is important for Rich Rick because he went from drive by’s, incarceration stints, lawsuits and being a “playa” in the game to participating in Christmas Toy Giveaways with Mayor Antonio Villaragosa in his old neighborhood where he used to menace. Finding the time to assist in giving away over 13,000 bicycles to needy children with the world acclaimed DREAM CENTER-Los Angeles have earned Rich Rick right to set the bar high and wide.

From getting shot to lawsuits Rich Rick is just glad to be alive and the vibe fits perfect with the Logic song that has become a nationwide hit for people facing mental health issues. A lot of people should be able to relate to his shout outs at the end of the song, especially for those that have family that have passed and that are incarcerated. This is a keep your head up type song from Rich Rick’s Major Artists imprint along with his brother iShowOff, proving they aren’t going anywhere anytime soon.